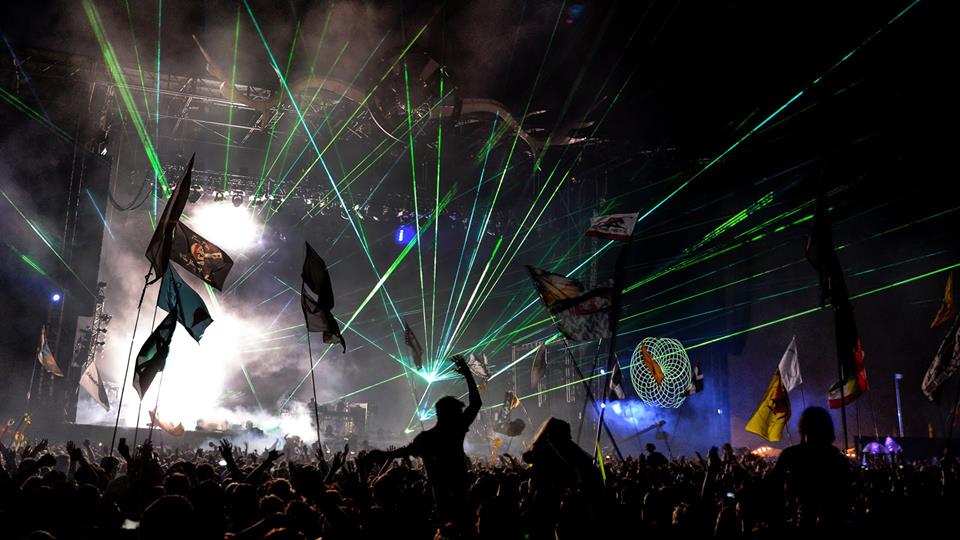 Due to overwhelming ticket demand for the June events at Titanic Belfast, 5 new shows in August have been added in to the Belsonic 2016 line-up! MADNESS, NOEL GALLAGHER’S HIGH FLYING BIRDS & CATFISH & THE BOTTLEMEN, DISCLOSURE [Live], FATBOY SLIM and THE CORRS will all appear at this new & expanded lineup at Titanic Belfast. They join The Chemical Brothers, Ellie Goulding, David Guetta, Faithless, Foals, Tiesto, Biffy Clyro, Stereophonics, Bring Me The Horizon, Olivers Heldens, The Coronas, Walking On Cars & Robin Schulz, who are set to perform in June.

This makes Belsonic 2016 the biggest edition yet, and Northern Ireland’s largest ever outdoor music event!

Due to overwhelming demand for tickets in recent years, BELSONIC is relocating to a brand new bigger location at the iconic Titanic Belfast building, and boasting it’s most ambitious line up to date. The popular music festival now hosts line-ups in both June and August, bringing a host of international headline acts to the heart of Belfast city centre for the 9th year running.