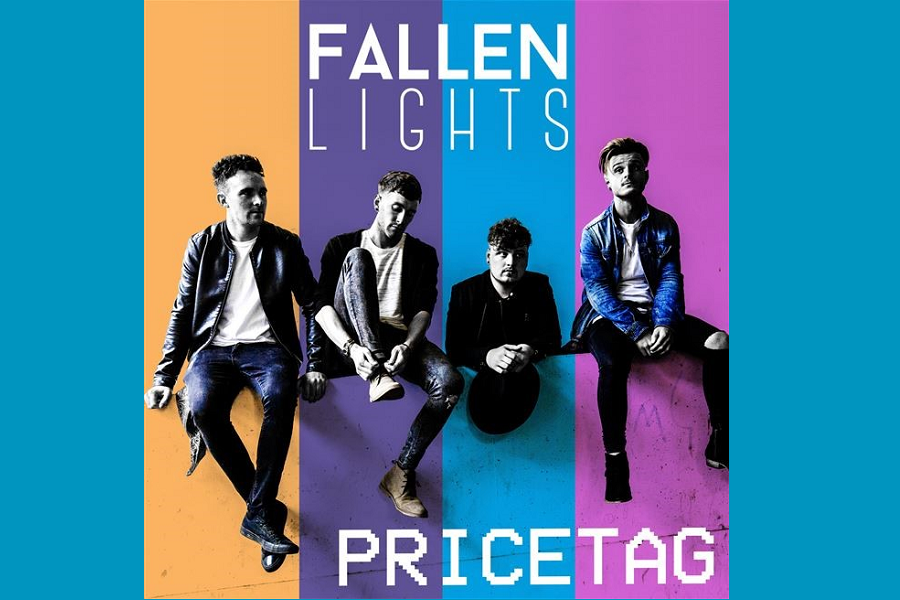 Midlands based quartet, Fallen Lights, are set to release their debut single, ‘Price Tag’ on Friday 19 May. Produced by Philip Magee (Kodaline,The Script, The Blizzards), ‘Pricetag’ is taken from their forthcoming 5 track EP released this Autumn.

New single “Pricetag”  is a colourful & energetic portrayal of Irish Indie Rock and, the track engages the listener from the get go and has you singing along by the end of the first chorus! Singer Graham Dowling says about the single “it’s supposed to reflect youthful relationships and the inevitable commitment issues everyone deals with.” From first listen its very evident that Fallen Lights have created a perfect summer single.

With their unique blend of rich harmonies and catchy melodies underpinning pop sensibilities, Fallen Lights, are bringing their high intensity live show on the road this summer for an impressive 32 date tour across Ireland with proceeds from the tour donated to Inspire, a mental health charity. The band are more than ready to take on their nationwide tour having performed with a host of well established acts including Scouting for Girls, Ham Sandwich, KeyWest, The Academic and The Blizzards, in their short time together.

Fallen Lights released their first EP in June 2015, which they followed with an extensive Irish tour. With tracks from their debut EP receiving remarkable airplay for an unsigned independent act,  a new EP on the horizon and new single ‘Price Tag’ available now the future looks promising for this young Irish band.

With this in mind it is easy to see how Fallen Lights guarantee to get even the most dedicated of rockers tapping their toes. All of this combined makes this wiry 4 piece from Ireland an instant hit with any new crowd.

As part of the release of their new single, Fallen Lights will take to the roads of Ireland and perform the mammoth yet admirable and fun adventure of a 32 date tour of Ireland in 32 days. A county a day is the only way! The 32 date tour aptly called “Mind The Mind” will also have the dual purpose of raising awareness for mental health issues and we have partnered with the charity Inspire for this. 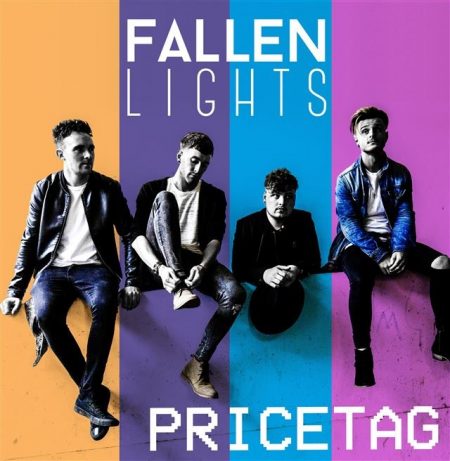