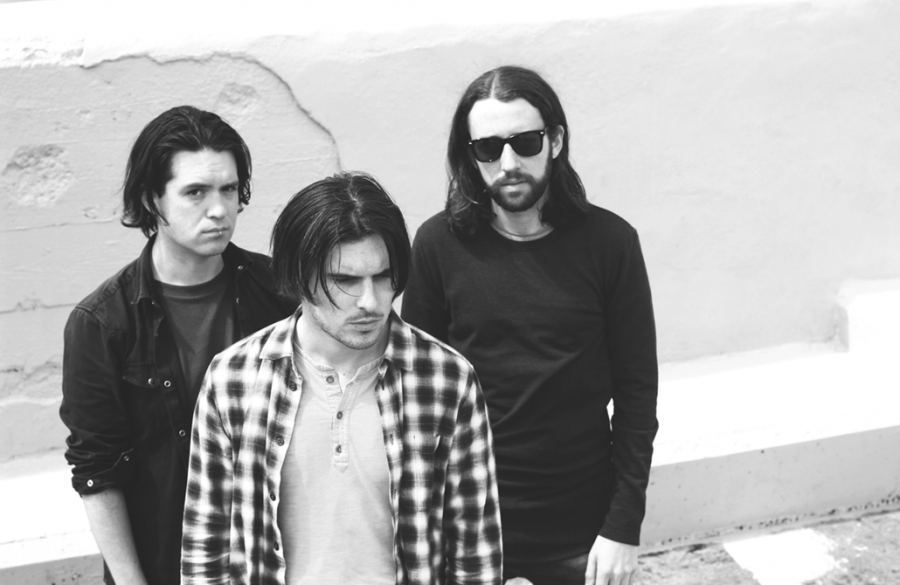 Fangclub are set to release their debut album later in 2017.

“There is little doubt that, if considering brute force and infectious tunes, Fangclub have what it takes to make an impact” – Upset

“Their debut album due early next year looks full of promise – if it sounds anything like Bullet Head or Coma Happy a lot of people are going to be falling in love with Fangclub.”  – mosh.hitthefloor.com

“With a debut album expected early next year, it’s worth getting excited about this trio.” – Rock Sound