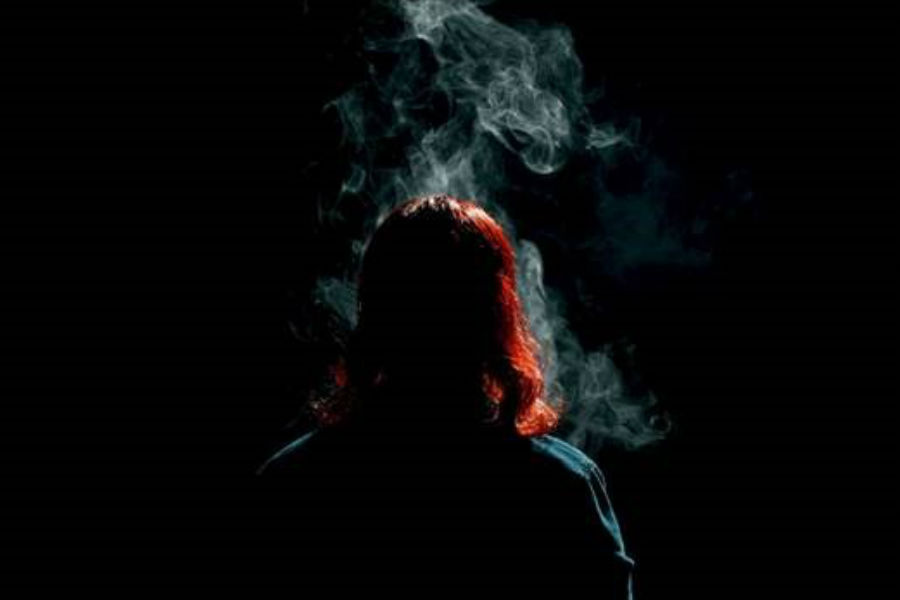 Heralded Irish rock band Fangclub have released yet another incredible video, this time in the shape of ‘High’, taken from their highly personal new EP titled ‘True Love’.

The video was shot and produced by Irish director Nathan Barlow, in six hours!

The band’s 5 track EP, which was released earlier this summer to critical and fan acclaim, is a fiery collection of Fangclub’s unique brand of alternative rock.

Speaking honestly about the music and its lyrical content, Fangclub front man Steven King said this of ‘High’;

“I wrote ‘High’  while on tour with The Cribs. I think they influenced my writing on this from a visceral stand point.  It’s a little more 70s in part; we tried to use old vintage amps, mics and pedals.

Alex Loring and Tom Andrews, who produced the ‘True Love’ EP, also sang with me on this track. We had vocals going through a rotary speaker which added an incredible and dreamlike theme to the song.”

King Adds;  “‘High’, in parts, is about allowing yourself to be used and drained for the greater good.

It’s kind of a sarcastic take on ‘misery loves company’. We made it quite a pop song too. I don’t know why I seem to relish in that kind of hellish happy juxtaposition.”

2018 has been a busy one for Fangclub, having toured with The Cribs, and Milk Teeth and Nervus as well as rocking the UK with their first headline tour.  2017 was a hell of a year for the band too.  Not only did they release their self-titled debut album (available now on Vertigo Records) to mass acclaim but they also toured the UK and Ireland with their own headline dates as well as playing shows with Biffy Clyro, Muse, Pixies, and SWMRS. Fangclub have gathered major attention from the press (Kerrang!, Rock Sound, Upset) and specialist DJ’s at BBC Radio 1 (Annie Mac, Huw Stephens, Daniel P.Carter, Phil Taggart), and Kerrang! Radio with their monstrous tracks, ‘Bullet Head’, ‘Loner’, ‘Dreamcatcher’ and ‘Bad Words.