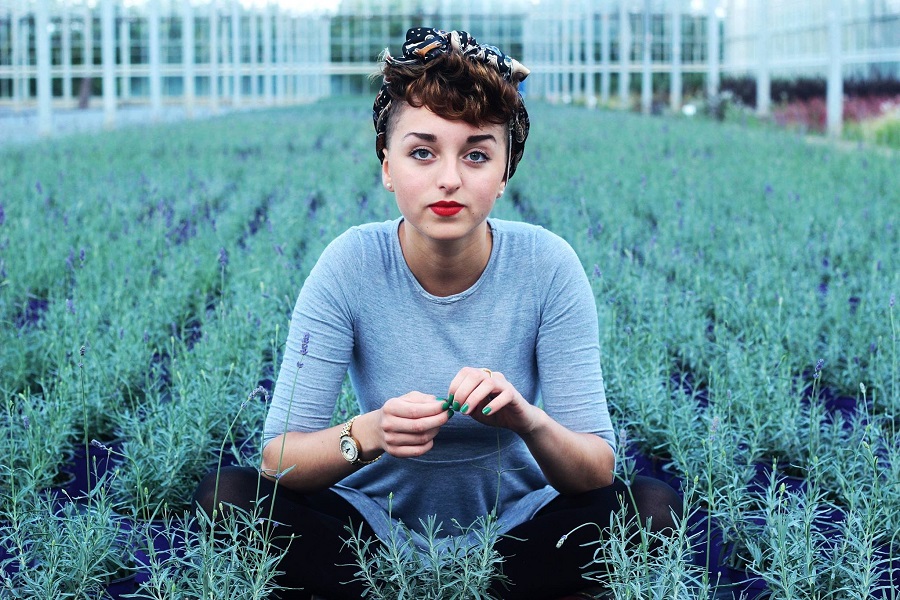 Farah Elle is a songwriter with an alternative pop sound influenced by an eclectic taste of genres. From hip-hop to R&B, ska and heavy metal, her distinct sound also features Arabian echoes from her Libyan background.

Sin É Dublin is delighted to welcome the wonderful Farah Elle for her first headline show in Dublin. A headline show which has been well earned and is long overdue, after a wealth of stellar performances around venues and festivals throughout Ireland over the past year including, Body & Soul, Electric Picnic, Knockanstockan (where she received a standing ovation for her outstanding performance), The Button Factory and more.

Farah is currently based in Dublin, after having moved to Ireland with her family when she was 2. At present she is writing her debut album at home, using rhythmic lyrics, her piano driven songs and distinctive voice aim to reveal something of the beauty in the ephemeral everyday. For the meantime, her single “Silk” is available on Spotify, iTunes & Soundcloud.

“The ethereal Farah Elle, whose demure, pixie meet Audrey Hepburn persona, won the crowd over. Working her inner Freddie Mercury with plucky, Queen-like piano and ethnic music influences, the distinctive singer stood out as an act to watch out for”.
– Hot Press Magazine

“Farah Elle’s brand of alt-pop forgoes the use of much instrumentation; her ambling melodies are propped up solely by her distinctive half-sung-half-spoken vocals and the interesting ways in which she draws upon her Libyan heritage and Irish upbringing”.
– GoldenPlec.com

“Farah Elle opens the show, and quickly enchants the audience with her phenomenal voice. She commands the attention of all present perfectly”.
– Dublinconcerts.ie