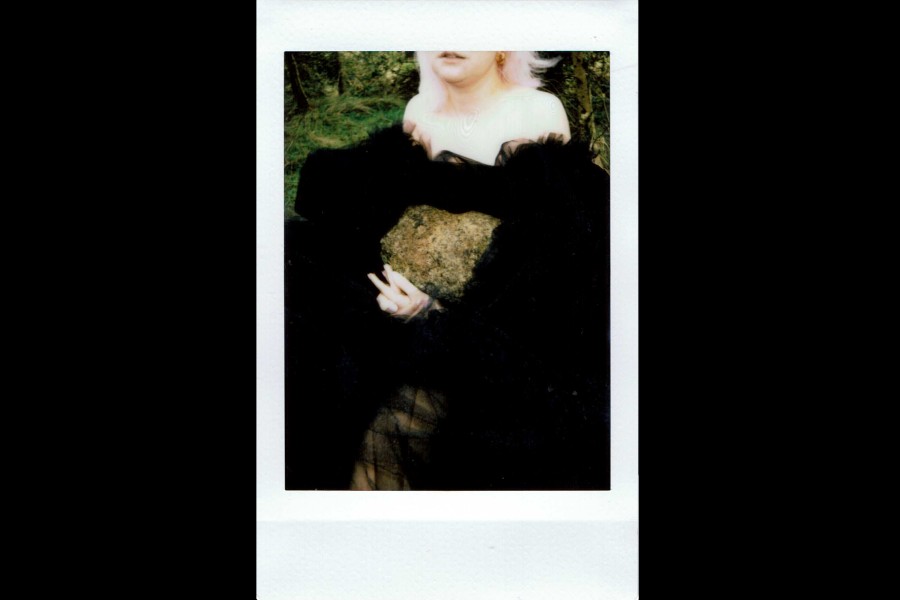 Hot Press Hot for 2021 and Image Magazine’s Irish acts to look out for in 2021, Fears has today released details of her highly anticipated upcoming album ‘Oíche’. The album is due for release Friday, 7th May 2021. To celebrate, Fears has released ‘vines’, out now.

This is the second single from ‘Oíche’.

Fears writes about ‘vines’: “This track was written before a breakdown. It chronicles a stage where one blames themselves, and sees that it is only them that is the problem in a situation. Listening back, I hear myself drowning in confusion as to why I can’t control my feelings, and want to shed those thought patterns.”

The video for ‘vines’ carries on where ‘tonnta’ left us. ‘Vines’ documents the journey from being lost at sea, washed away by the weight of blame, trauma, and rumination, to a Megalithic portal tomb – Ballybrack Dolmen, built circa 2500 BC, arriving at sunrise.

Fears explains: “This place holds particular significance to me as somewhere to offload weight, as my family and I go to this dolmen each Winter Solstice, write down something we want to let go of from the previous year, and burn it. As the sun rises, the longest night of the year ends, and you look forward to longer days and a fresh perspective. The rock I am carrying is granite, the main type of rock occurring in the Dublin and Wicklow Mountains, representing grief held in the land and physical space.”