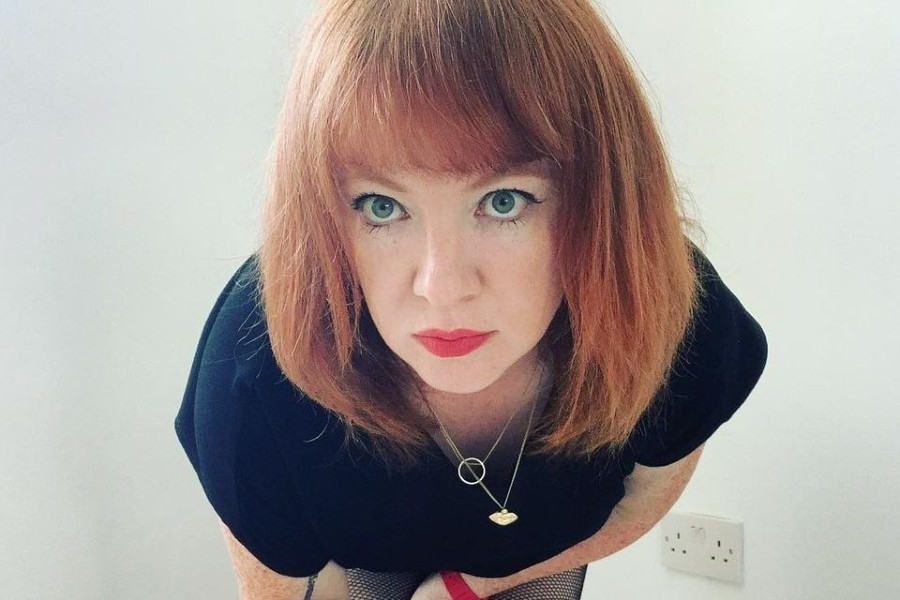 ”I live alone so lock down was really hard. I was thinking of old songs I used to hear as a child and I remembered a song my Aunt used to sing;  ‘Tom Dooley’.

I used to imitate my Aunt singing this song, as she used to sing it a lot. So I copied her and even at the age of 4 or 5 I loved the dark story within the lyrics.

I decided to do a cover and see what I would come up with. As previously said, I was drawn to darkness of the song, the line ‘met her on the mountain stabbed her with my knife’ especially interested me as it’s just so stark and poignant. Production wise, this song has the most tracks I have ever used on a song. It contains 28 tracks. I used a lot of ideas for this, I wanted a rich sounding orchestral sound. There’s viola, piano, guitar, and strings on there as well as about 4 different drum tracks and 5 vocal tracks. Getting the drums right was the hardest part. That took quite a while. There are 5 verses in the song and I wanted to bring in the drums at the right point. I wanted to keep the softness of the ballad at the beginning then surprise people with the marching drums that come in and then slowly build to a crescendo at the end, along with the strings and piano. My vocals too emphasise this towards the end as I sing “To die, to die, lay down, lay down.’“

I recorded, performed, produced and mixed it in my flat in London, then I sent it to Platlin Mastering in Hamburg to do the extra mixing and mastering. This song means a lot to me as it reminds me of my childhood but I have brought it into the year 2020 and I don’t think there is another version out there quite like this.”