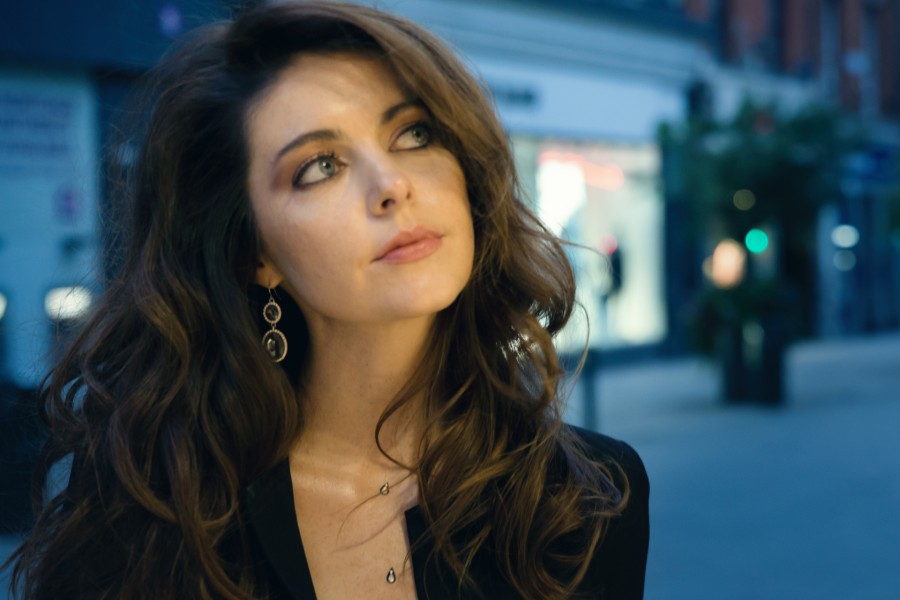 September 4th sees the Release of ‘Déjá Vu’, the second single from FiCat. The track is a melancholic ode to falling for an old flame, telling the story of a girl who although suffocated by her addiction to a former lover, is still intoxicated by the rush that the former lover induces. ‘Deja Vu’ begins with an ethereal, infectious melody that develops into a euphoric, soaring climax built around FiCat’s powerful layered vocals. The ending has a stunning choral feel to it.

Although originally from Dublin, FiCat’s musical journey  has taken her all over the world. Back in 2011 she recorded her first EP in country-music-mecca Nashville. There she honed her songwriting skills and then returned to Dublin to front Irish pop outfit Toy Soldier, earning acclaim for her, “soaring yet delicate,” voice (James Hendicott, GoldenPlec).

Seeking adventure, FiCat relocated to Berlin in 2015 where she revealed a darker edge to her lyrics as the frontwoman and co-writer with Coma 54. The band were very active on the live music scene in Germany, playing in Munich and Berlin. While in Berlin, FiCat’s melodic and vocal strengths lead her to work on music for large advertising agencies, writing melodies for some of the world’s leading brands including Coca Cola, Pantene, and Febreze.

Returning to Dublin full of inspiration, FiCat teamed up with producer Diffly. Her first release ‘All My Love’ was the perfect antidote to the recent dark times. Released last June, the summer dance track was played across 18 radio stations including RTE Radio 1, Beat FM and FM104. She even made the Top 20 most played Irish female artists on Spin1038 this summer. Eager to invite more joy into the world, FiCat has a string of upbeat singles ready to release throughout the coming months. She explains; “Myself and Diffly love pop music. We both share a love for the 70s and 80s music where soaring vocals and catchy synth hooks dominated the charts. Singers like Tina Charles and Stephanie Mills really knew how to infuse tales of heartbreak with happy hooks.”

‘Deja vu’ is the perfect second single and continues to build momentum for FiCat, adding another dimension to her pop repertoire. With a live show in Whelans to come, it seems there are only exciting times ahead for this new artist.