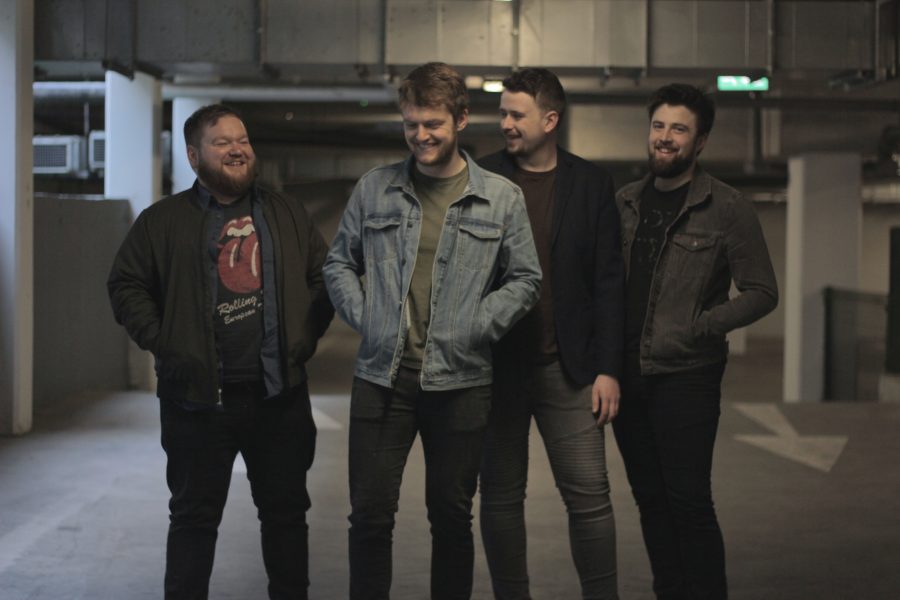 Dublin based Alt. Rock quartet, FIELDS announce the release of their new single ‘Get Worse’.

Frontman Sean O’Brien talks about the track…”‘Get Worse’ underpins where I’ve been at in my life for quite some time, and where some people find themselves every single day. It’s borne out of this struggle with a sense of imposter syndrome, when you’re pulling one way, then another and all the while you feel like you should be somewhere else or someone else. We tried to explore that feeling with the track, its ups as well as its downs.”

Formed in 2016, FIELDS is an Irish collective whose members include Seán O’Brien, Killian Leahy, Emmet Casey, and Des Brodie. Over the past 24 months, the group has honed a sound which marries the intimacy of folk-enthused story-telling with powerful synth-driven melodies and carefully entwined harmonies.

The band draws creative influence from an eclectic spectrum of artists including The National, New Order, the Dubliners and Chance the Rapper, to name but a few.

FIELDS are currently finalising their debut album, which will feature singles ’22:22′ and the recently released ‘Some Kids’, with further track releases expected this autumn.