FIELDS Return with ‘To Reconcile’ 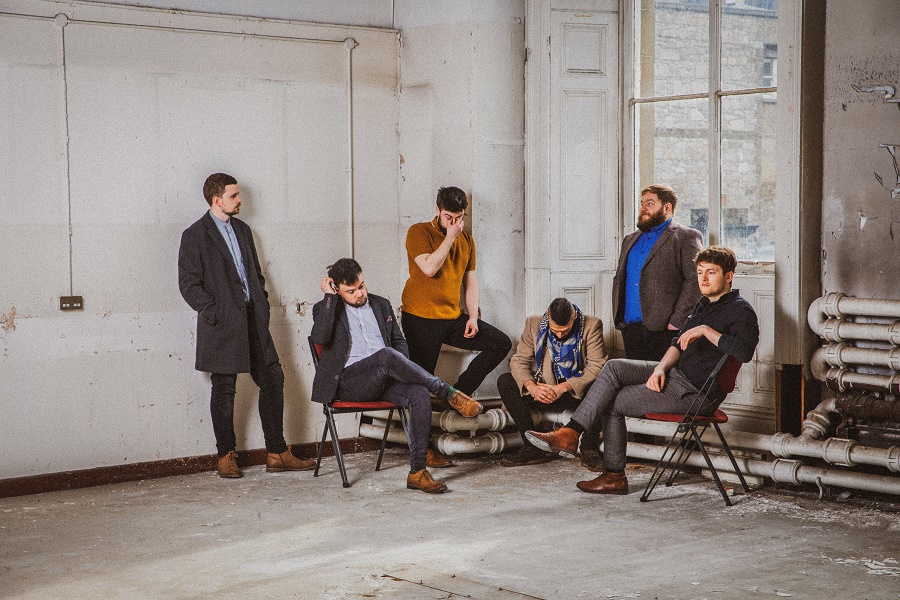 Irish alternative-folk act FIELDS have returned with a new track called ‘To Reconcile’ which is out today, Friday, November 15th.

The release comes ahead of the band’s intimate show at Dublin’s The Workman’s Club on Friday, November 29th.

“‘To Reconcile’ is written about finding a way to accept a situation but discovering purpose even when the outcome is not what you’ve been looking for.

It was recorded between a few different locations, namely Glencolumbkille in Co. Donegal, then Hellfire Studio in the Dublin mountains. The sounds in the track are very much inspired by these locations. We wanted to channel the darkness with the brightness, to create a soundscape that feels somewhat desolate but homely and comforting at the same time.”

‘To Reconcile’ is the third release taken from the band’s upcoming debut album, which is due out in early 2020, and will also feature previously released singles ‘Border Boys’ and ‘Get Worse.’

The song was recorded at Dublin’s Hellfire Studio and co-produced by FIELDS and Joe McGrath.

FIELDS is an Irish band, based out of Dublin, with roots spanning neighbouring counties Monaghan, Cavan and Longford. Their sound is innately inspired by the character of the Irish heartland – a sleepy and often maligned region, which is wide awake with spirit and charm, bursting at its borders with plots of parochial divide, understated romanticism and quiet malaise.

Combining powerful synth-driven melodies, carefully-entwined harmonies and captivating guitars, the band bring energy and ambience together to make for a compelling journey.

Tickets to FIELDS live at the Workman’s Club are available via Eventbrite for €5 (plus booking fee): bit.ly/2qyWweP