FIELDS to Release Debut Album ‘The Silence Of Staying In’ 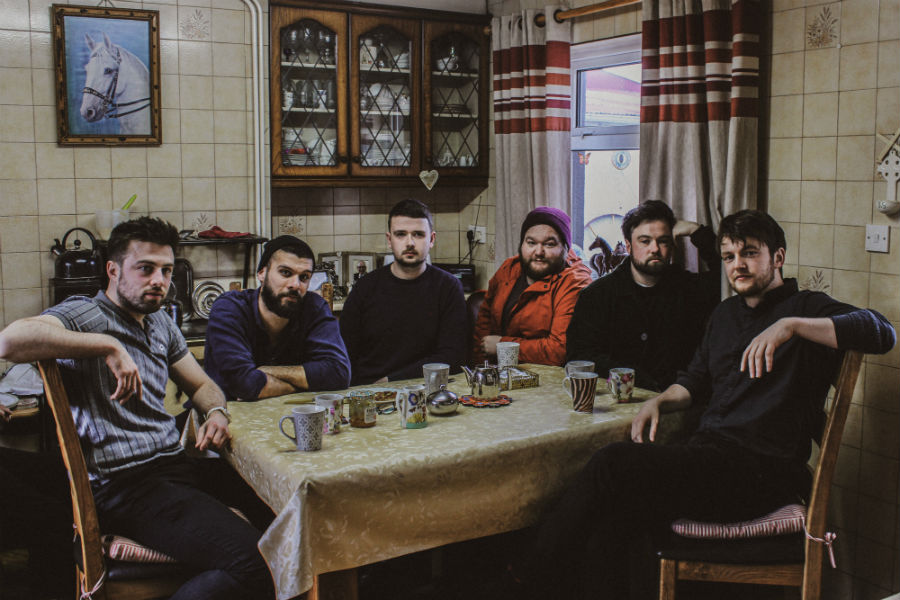 Irish alt-folk collective FIELDS have announced the release of their debut album ‘The Silence Of Staying In’ – a 12-track offering which will be released via Owl Boy Records on April 17th.

The band’s next single, titled ‘Death And The Early House,’ comes out on Friday, February 28th.

The album is the culmination of three years of sessions, in which the band roamed between the remote environs of Loughrea, Galway and Glencolumbkille, Co. Donegal and the Dublin Mountains, home to Hellfire Studio, where most of the final record was recorded and produced.

FIELDS will be embarking on an Irish tour this April, to mark the release of the record which can be pre-ordered now via Owl Boy Records.

“Death And The Early House’ is a reflection on this country’s intrinsic relationship with pub culture, particularly in the heartland areas and rural parts of the country. It interrogates spiritual notions and the influence of faith alongside the role of ‘the cure.’ The song itself was directly inspired by a visit to an ‘early house’ – a pub which opens its doors at 7.00 am – and the array of characters who were there, injecting life and colour to the place.“

FIELDS – The Silence Of Staying In (Out April 17th)