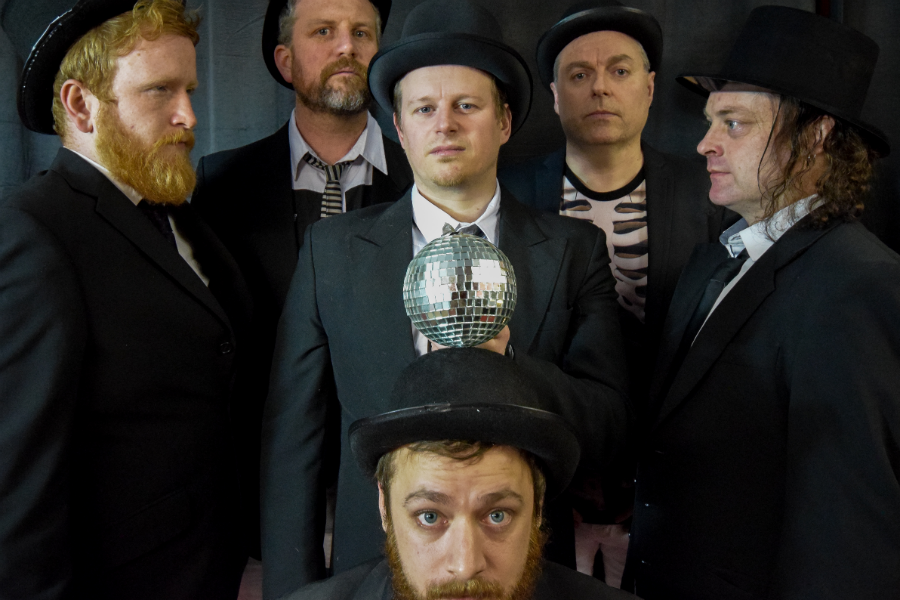 The Fighting Spiders are a musical project under the leadership of songwriter and performer Ashley Sheehan. Having led numerous groups over the years, such as The Mute and 13 Kennel Gods, the Fighting Spiders allows Ashley to flex his modern production muscles and blend his love of 80s synth pop with classic guitar-driven songwriting. The Spiders draw heavily on influences such as Depeche Mode, Kate Bush, Prince and Cindi Lauper.

The Waterford-based electro-pop outfit are hitting the ground running in 2020 with ‘Some Party’ – a beats-laden banger about the party that never ends, or does it?

This follows on from a set of single releases in 2019 which included the synth-soaked darkness of ‘I Have Something You Like’, the nostalgia-themed electro acoustic vibes of ‘Every Fresh Memory’ and the winter warming melodies of ‘Nothing’s Forever.’