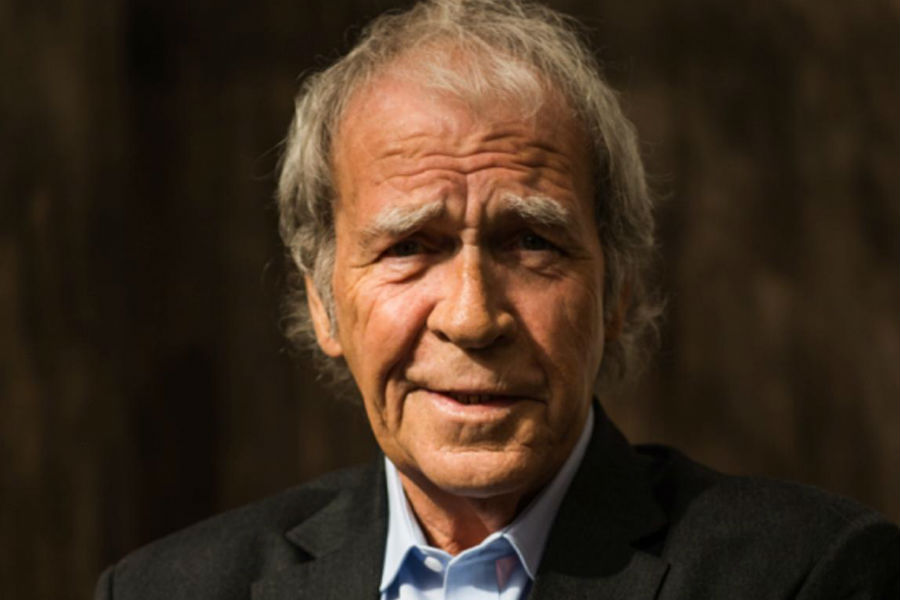 One of Ireland’s favourite sons, Finbar Furey will be celebrated in New York on Thurs 4thOctober 2018 with a Lifetime Achievement Award from the Gaelic Players Association. Finbar has reached iconic status over the last fifty years as a multi instrumentalist, singer, songwriter, producer and actor.

Finbar’s achievements are numerous – he has worked with Martin Scorsese, was lauded by John Peel, featured on BBC Radio 4’s Desert Island Discs, performed with The Clancy Brothers and many other luminaries, and has always been at the forefront of musical change.

On being chosen for the award Finbar said: ‘I’m honoured, delighted and taken by surprise to be given this Lifetime Achievement Award. It’s a very special feeling to be recognised like this. I’m (nearly) speechless’.

The Gaelic Players Association has chosen Finbar as the first recipient of this most illustrious award to acknowledge his contribution to the music industry, both national and international. Mr Gary McGann will also be honoured, and will be presented with The Gaelic Heritage Award.

The GPA US Lifetime Achievement Award is presented to individuals who have provided outstanding service in their chosen field. It acknowledges the deep historical and cultural ties between Ireland and the US and recognizes a shared ancestry of which Ireland’s unique Gaelic sporting and musical heritage are an intrinsic part.

‘The Gaelic Players Association is honoured to present Finbar Furey with the GPA US Lifetime Achievement Award for 2018. Finbar Furey is not only a singer, songwriter, multi-instrumentalist, composer, producer, storyteller and actor but he is one of Ireland’s most famous and talented sons. Finbar’s influence on Irish music at home and abroad is recognised widely. A man of immense creative talent and passionate gaelic games supporter, his soulful music represents values cherished by players such as courage, honesty, diversity and compassion’.

Finbar completed live dates in UK and Ireland to support his self penned album and live DVD ‘Don’t Stop This Now’ which was acclaimed on its release by BMG UK in March 2018.

Here is a rare performance from Finbar with his daughter Aine Furey singing ‘The Taxi’s Waiting’  from DVD ‘Don’t Stop This Now’  https://youtu.be/67_-VUTUuVs

Having toured extensively in support of the album in spring 2018, Finbar returns to London Thursday 15th November for one night at Islington’s Union Chapel before a special Christmas show at St Canice’s Cathedral, Kilkenny on Saturday 16th December.