Finbar Furey Unveils Video for “I Remember You Singing This Song” 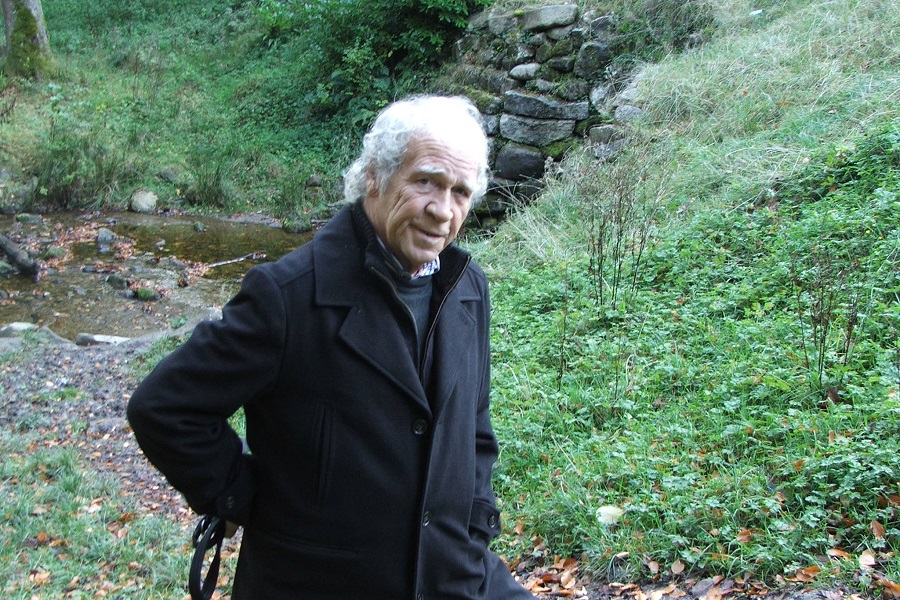 Finbar Furey is celebrated around the world as one of the great folk icons of his time. At the forefront of musical change, Finbar’s successful career and extensive touring introduced a whole new audience to his music, and his unique style of playing.

This week, Finbar announces another new departure, the launch of the first ever video of one of his own songs, ‘I Remember You Singing This Song’. Previously Finbar’s videos were recorded at concerts and TV appearances. Following the release of his new album, he teamed up with Creative Director Lance Hogan, and the students from The National Film School, Institute of Art, Design + Technology, Dún Laoghaire where the video was filmed and edited by the students.

Finbar describes the inspiration for the song: ‘The song ‘I Remember You Singing This Song’ came about as a response to losing a parent…whether it is a mother or a father. Listening to the song seems to help people take the pain away, and fill the gap of loneliness, even if only for a few minutes, as it helps bring back some of the great special memories of that loved one’.

‘Paddy Dear’ is available in Irish record shops and on iTunes.

“Paddy Dear is the album we all have been waiting for from Finbar, a man at peace with himself, and his music. His voice rings true in every lyric, and proves just how good a songwriter he is. A contender for Album of the Year.” – Aidan Butler, Producer Music Programmes, RTE Radio 1

“Paddy Dear is a lovely album from one of the enduring greats of Irish music. It confirms that Finbar Furey is not just a superb musician. He is a wonderful singer, a songwriter of genuine originality, and a marvellous interpreter. All of these qualities are evident on an album that mixes Irish and American influences in a heady cocktail that embraces the personal and the political with equal conviction. This is one for the ages.” – Niall Stokes, Editor Hot Press Magazine