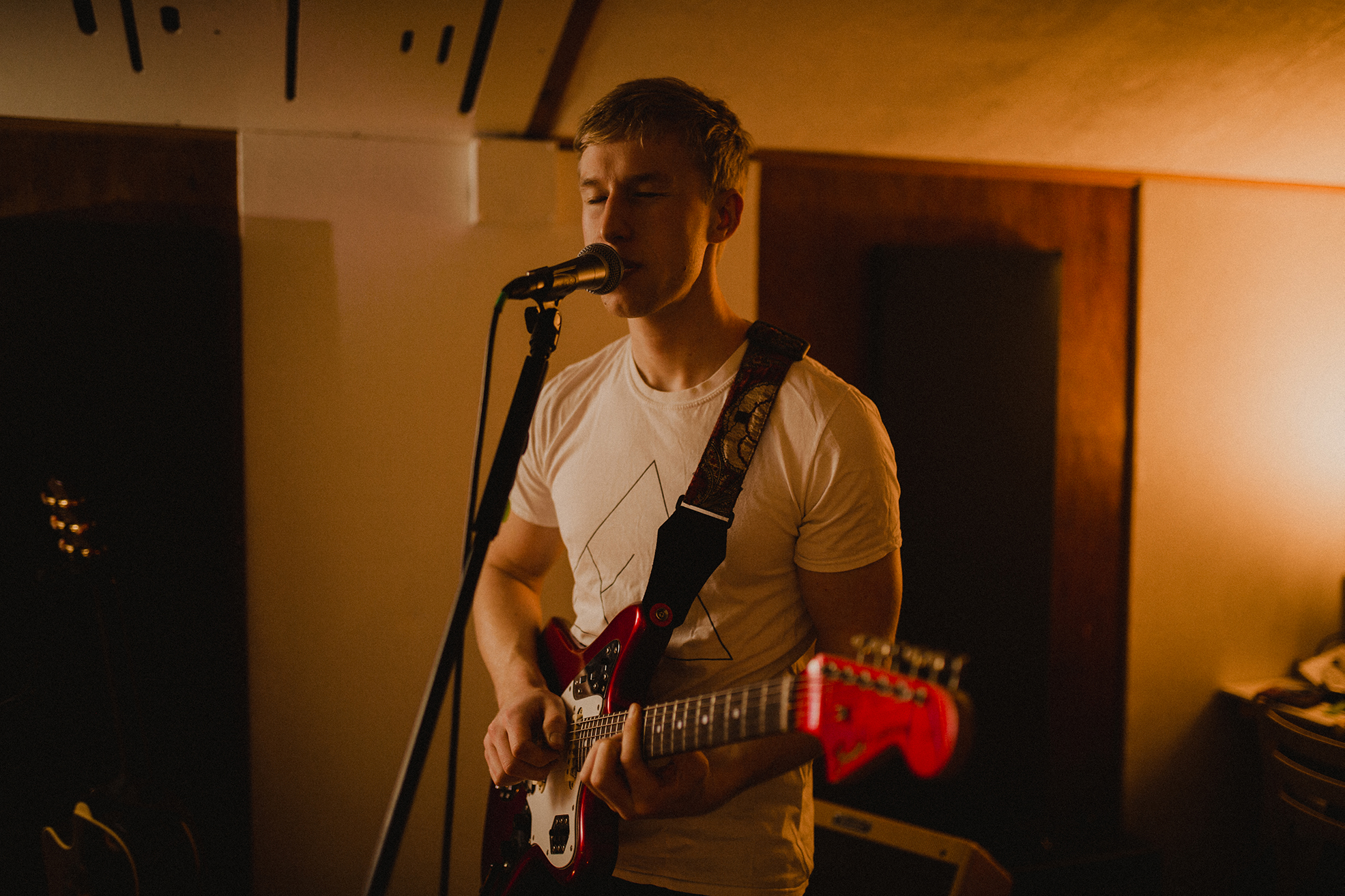 His latest offering ‘Platinum’ is a missive to magic. In light of the Covid-19 crisis Fintan’s themes of resilience are uncannily prescient.  As the world around us slows down and many people delve deeper into the old ways. This new single from the young Irish songwriter / producer, is an eclectic, down tempo, bedroom-pop production, influenced by the likes of Chet Faker and Bonobo.  The song is envisioned from the perspective of one of “The skies own relatives” , the mysterious traveller, who can open the portal to other realms. The chorus “Don’t give yourself up now …” , cautions the need for protection, while holding on to self-belief and acknowledging the power that flows through us all.

For decades artists and healers have been attracted to the beaches and byways of West Cork. Rural Ireland echoes with tales of magic and myth, so it is no surprise that these themes emerge in Fintan’s songs. He writes, records and produces all of his music from the haven of his home studio, where he is continuing the family legacy, as the son of Stump drummer, Rob McKahey and the nephew of CousteauX singer, Liam McKahey; who spent their own childhoods in the rebel county. The video for Platinum was recorded at his home studio and filmed by Fintan’s partner Kate Bean. Fintan later edited it, whilst self-isolating and awaiting the results of his own test.

“This past winter, I poured my energies into creating a space that I could work in with my band in 2020. The results are beyond inspiring and it almost feels as if the songs write themselves here in my new studio. I was fortunate to complete this self-build just as the Coronavirus began impacting us all but I guess I shall be going it alone here for a while yet.”