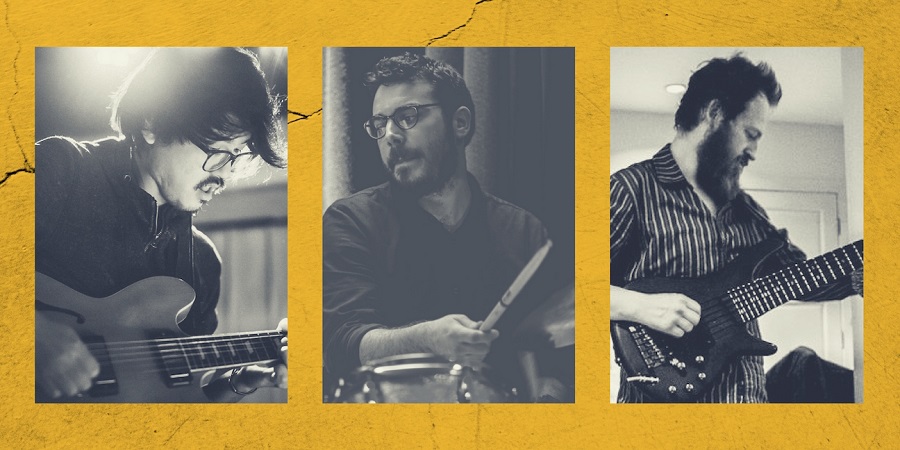 Summer 2017 will see the long-awaited (at least by themselves) debut public performances of these three innovative artists as a trio with four dates in Ireland. They share a wide range of influences including artists such as Tortoise, Battles, Paul Motian and Morton Feldman, resulting in a dynamic group capable of shifting between heavy grooves, washy electronic soundscapes and lyrical melodies.

Formed in 2014, Zinc​ are a Galway-based trio that combine hypnotic grooves with raw textures to bring the listener on a trip. Stylistically, their music is under the wide umbrella of post-rock, but hip-hop and electronica also play a huge role in defining their sound
zincband.bandcamp.com

“A European jazz artist of growing charisma”
John Fordham, The Guardian on Jacobson

“… they represent the vanguard of American improvised music and, with records like this, Simon Jermyn is claiming a place among them.”