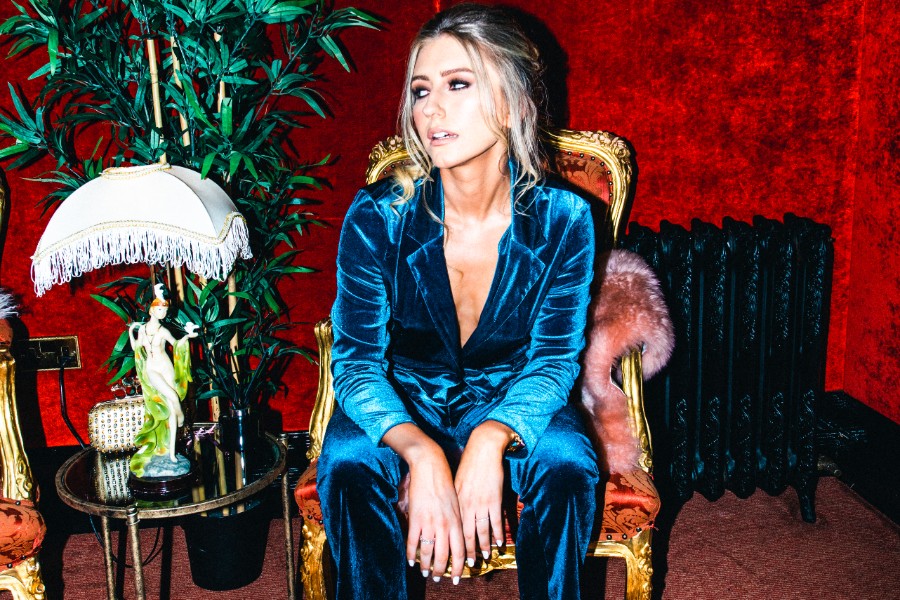 Dublin-based electro-pop artist Fí has released her new single today, ‘Over You’, produced by Matt Weir (Ryan Mack, Robert Grace), tackling the difficulty of letting go while getting out of a toxic relationship and knowing that when we lose in our lives, it ends up we gain a lot more than we anticipated.

Discussing ‘Over You’, Fi explains, “the track is about the ending of a relationship, the redirection to something better. I do believe everything happens for a reason and sometimes we need something bad to happen to shake us and realise what’s really important. I made excuses, ignored the red flags and didn’t prioritise my needs and although was a shock to the system when it all ended, it also gave me a new lease of life. It taught me to put myself first and to always trust myself with choices in the future.”

Inspired by fellow luminaries such as Halsey, Tove Lo, Chelsea Cutler, and Verite, Fí is a self taught musician who started writing after buying her first guitar in college and has spent the last few years crafting songs from her bedroom. She released her first single, ‘Éalú’ followed by the success of ‘her second single, ‘Feel Better’  which had great success on mainstream radio; playlisted on RTE2FM, The song was, ‘track of the week’ on iradio, ‘Song Of The Day’ in Hotpress as well as a featured interview in U Magazine. Featured as ‘Song of the Day’ In Joe.ie as well a top Irish track to listen to in Nialler9. It was also featured in many notable international blogs like Wonky Sensitive and Kings of A&R.

Fí has performed at many festivals and acoustic gigs playing Electric Picnic, Vantastival and supported acts like The Academic and Aine Cahill. With the new change in direction in sound, she played her headline gig in Workmans in November to a packed out room for We-Bloom. She supported a sold out show for Freya Ridings in Cyprus Avenue and played at the infamous Ruby Sessions.