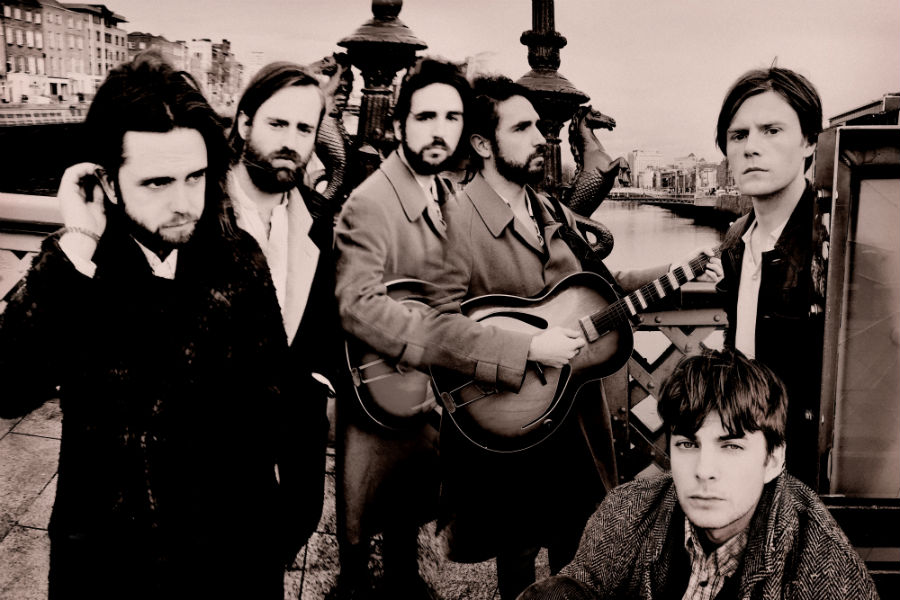 It was announced today that due to phenomenal demand, Fontaines D.C. has upgraded their SOLD OUT headline show at Empire Music Hall to Belfast’s Ulster Hall, 12th December 2019.

Extra tickets to be released this Thursday at 9.00am.

All purchased tickets for Empire Music Hall will remain valid.

The last six months have seen Fontaines D.C. release four hotly received double A-side singles, all of which were named as singles of the week by Rough Trade, and garnered early support from the likes of Steve Lamacq and others on BBC 6 Music, as well as earning feature space from every major Irish and UK publication. They have toured sold-out shows across Ireland, the UK and Europe, and will embark on a full world tour throughout 2019.   The long-awaited and highly-anticipate debut album, Dogrel, is out now.

Tickets for FONTAINES D.C. live at the Ulster Hall Belfast go on sale Thursday 24th October at 9.00AM