Fontaines DC Release Double A Side 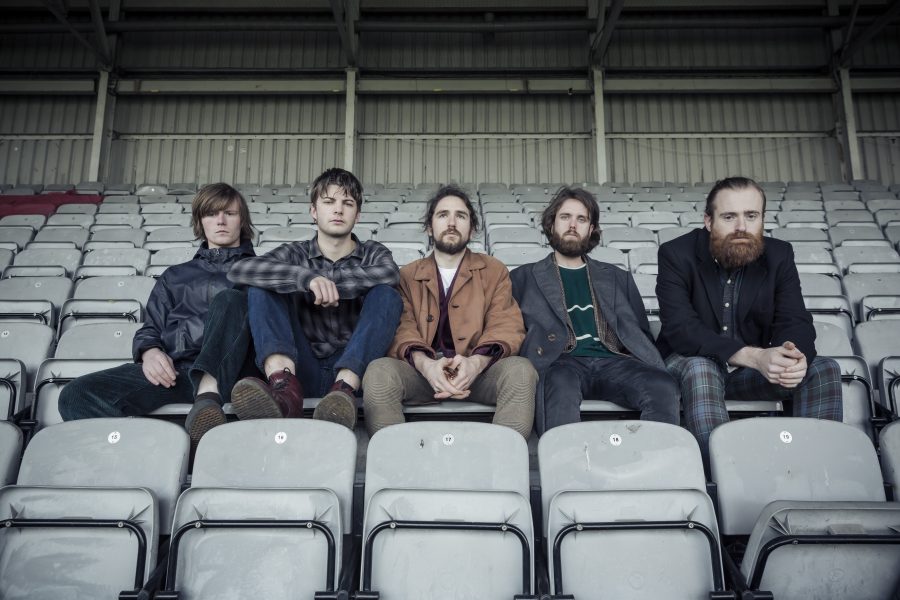 Fontaines D.C. release their new AA Side this month. It’s called “Chequeless Reckless/ Boys in The Better Land”. It comes out on all Digital Platforms and 7′ Vinyl on Fri 23rd Feb.

To coincide with the release, FONTAINES D.C. embark on a whole host of dates too.

“Limited third 7″ Single from Dublin’s Fontaines who have now added DC to the end of their name. ‘Chequeless Reckless’ is one half of a double A-Side single and is a mesmerising cut that’s built on a krautrock rock esque groove but played by punks. The vocals are spoken in a distinctive Irish drawl and sits in between Mark E Smith and Justin from the Vaccines. The other half of the single is ‘Boys In The Better Land’ which is another golden nugget that has the sound of The Modern Lovers if they’d grown up in Dublin. This band just keep getting better and better.” – Rough Trade

“Fontaines DC’s are set to open their 2018 account in a way that you’d hope that they would. Kicking on from where they left off last year, the forthcoming double A Side ‘Chequeless Reckless/ Boys in The Better Land’ are tunes that may well make other acts wonder what’s the point.” Dan Hegarty 2fm/2XM