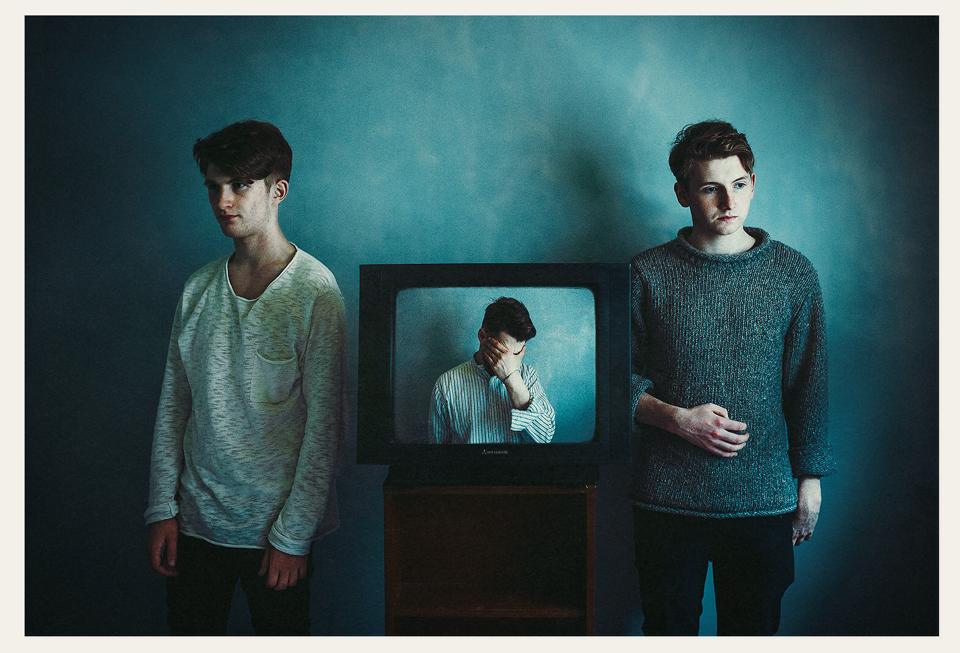 ‘Towels’ is the debut single release by Donegal/Dublin indie/folk/electronic trio For Foresters. A song about the morning that Gabriel’s father came into his room, with the news of his mother from the hospital. Lyrics resting in a bath of reverb, bass tones and throbbing percussion. The track was recorded in Attica Studios, Termon, Co. Donegal, and mixed + Co-Produced by Orri Mc Brearty.

For Foresters are a three-piece theatrical, poetic and expressive act from Co. Donegal. Formed in June 2015; they are comprised of Gabriel Paschal Blake (guitar/vocals), Conal Doherty (bass) and Gary Hamilton (drums + percussion). The trio have been playing together for the better part of six years. Each member of For Foresters having their own rich musical progression. Having toured with SOAK, played Electric Picnic and being said to be one of the highlights of the Other Voices Music Trail 2017. Their music is presented with a deep focus on lyrical narratives accompanied by ethereal tones and compelling melodies. Now playing in ensembles of up to 7, their shows have never been more dynamic or energetic. For Foresters are not just musicians but storytellers who recite their pro’s through raw, captivating tunes.

“Super promising.” – Nialler9
“A sonically sophisticated slice of indie- folk.. Never skips a beat in terms of songwriting.. A new and exciting sound bathed in reverb and given life by great melody, harmony and rhythm.. The trio’s wild-hearted folk sound will not stay a secret for very long.” – The Last Mixed Tape.
“For Foresters’ success seems to be of constant growth. Proven when they had their own lyrics sung back to them by an awed crowd.” – The Manuscript SOCIAL