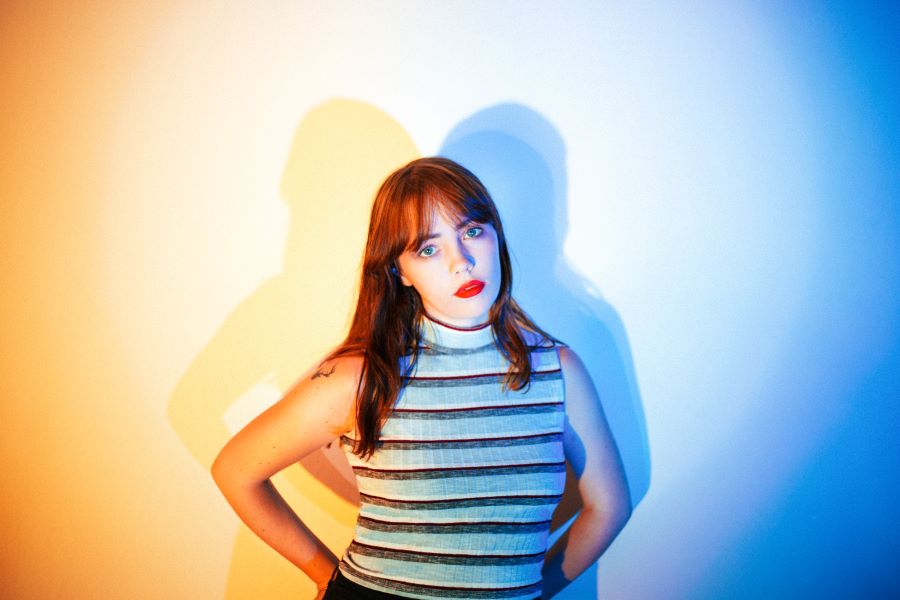 Coming off the back of the success of ‘Smithereens’, which was all over the radio for two months solid, Eve Belle sneaks out of her Donegal bunker to deliver her finest single to date, the beautiful ‘Begging For Rain’.

Co-written by Eve with Nick Atkinson (who co-wrote ‘Grace’ with Lewis Capaldi and ‘Waves’ with Dean Lewis) and produced and mixed in London by Eve’s long-term collaborator Fred Cox (Rag ‘n’ Bone Man, Grace Carter, Lily Moore), ‘Begging For Rain’ is the perfect sonic succour for anyone dreaming of an end to their dry spell.

Eve Belle ‘Begging For Rain’ is released by Rubyworks on Friday 24th April.