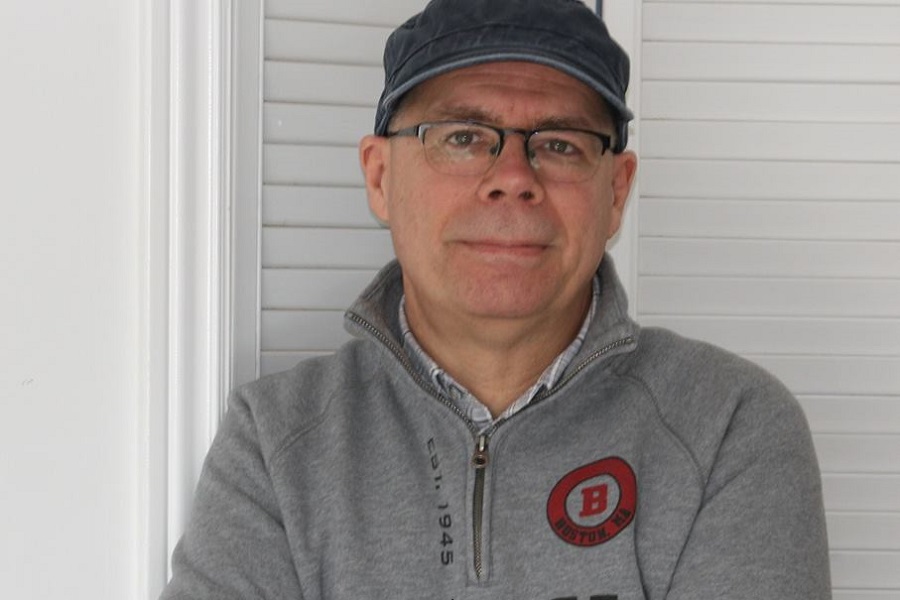 For many songwriters the idea of writing a song with a pre-existing form seems restrictive, stifling and boring. It plays to their greatest fear that if they do not write freely and organically, then their songs will become formulaic and patterned. They adhere to the notion that freedom starts with a blank page.

Those songwriters are then quite surprised to learn that the opposite is actually true. By writing from their instincts and intuition alone, and in an effort to find their true writers voice, they find themselves either sounding remarkably like a previous version of themselves, or like one of their influences since they are writing from the familiar and comfortable only, and not from a position of challenge. Instead of sounding like a fresh new version of themselves they actually sound like an old version or worse, a lesser version of the artist they admire most.

Writing from a song form provides two very positive advantages to artists in every discipline, and in every style. It first, provides a framework for the song to be written within, eradicating writers block, since the songwriter already has a song form, they also then already have the start to a song. The second advantage is that it provides a challenge, and within that challenge the artist finds a place to grow their skills and vision. A process that does not come from creating out of the familiar or out of a vacuum either.

Many writers fight against this challenge feeling like this is yet another ploy to get them to be something different; to make them change. This is, however, not the case at all. Although it is true that it is not valuable to make art that does not reflect who you are, and to let forces from the outside change you, this is not change, but growth that is being leveraged.

Classical composers like Bach and Mozart wrote Fugues and Minuets that were pre-made forms, for those composers to pour their creativity into and the rules, restrictions and limitations provided opportunities for ingenuity and innovation within the use of those forms. The innovation gives the artist what they want; to make art that is uniquely their own, to display their perspective and share their emotional experiences. Proper form is then the element that serves the listener; it gives them a reliable framework to help identify and consume music within.

Raymond Loewy was a designer who had a whole philosophy about the familiar and the innovative features in the creative process. He designed the original Coca-cola cooler. The innovations involved the addition of a message that read “Have a Coke” and a bottle opener on the front. The innovations were that the cooler itself invited consumers in a conversational tone and the bottle opener meant that consumers would not have to wait for a sales person to open the bottle for them; instant gratification was re-born. The traditional element in this, however, was that it was still a cooler and still did the job of keeping bottles cold.

Notice that the most prominent feature in Loewy’s Coke cooler is fundamentally traditional and the innovation is quite small… but significant. This is the lesson we can take into our songwriting to make our listener…our chosen kind of listener, feel like they are in the right place, listening to the right music by the right artist and we get to still be ourselves…even a better version of ourselves, for having risen to the challenge of adaptation.

Finding reliable song forms that have been abstracted, or drawn out, of the complexity of a song chart has, up until now, been a challenge. That is why I spent the last 10 years researching and compiling over 500 popular hit songs and reduced these to the 100 best song forms that are found in my new book Song Forms for Songwriters.

The premise of the book is that the chords of a song each have a function, or a job to do. That job is to create or remove tension, within the context of the chord progression. What my book does is display these function names in place of the chord names in templates. Songwriters can just plug new chords, that function the same way, into the pre made template forms and get the same effect as the source songs produced but with their own choices, creating a whole new sound and a whole new song. Millions of songs can be produced from these 100 forms alone.

So in some respects this is a very old traditional idea, like Bach pouring his inspired choices into The Brandenburg Concerto and in a way it is a new innovation, in that these are forms from pop songs from our time and we are then writing contemporary work from them. Like Raymond Loewy it is a small innovation built from a platform of traditionalism and it is transforming the work of the songwriters who are using this book right now.

For more information on Song Forms for Songwriters contact moc.namrednilsemaj@ofni or visit www.jameslinderman.com