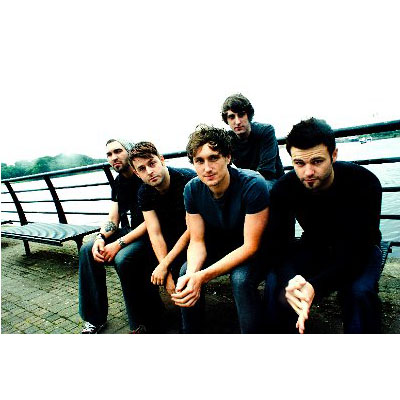 This week sees the eagerly anticipated release of the new single from indie quintet Furlo. Your Entire Glows is another superbly crafted high-energy track from the Derry five piece in the same manner as their critically acclaimed EP’s Concussed Girls and Signature.

Since their formation in the summer of 2006, they have forged a path in the music scene via their first EP Concussed Girls. This self-release gained the band much respect from critics and press alike. 2010 saw the release of their 2nd EP Signature which received airplay support from BBC Radio and local stations alike. The band finished the year off by signing with Belfast Indie Label Yogen Records.

2011 promises to be a busy year for Furlo with the release of their debut single Your Entire Glows in February and working hard towards the completion of their debut album only to come up for air playing select shows and festivals in the UK & Ireland.

Your Entire Glows is available now through Yogen Records and iTunes.