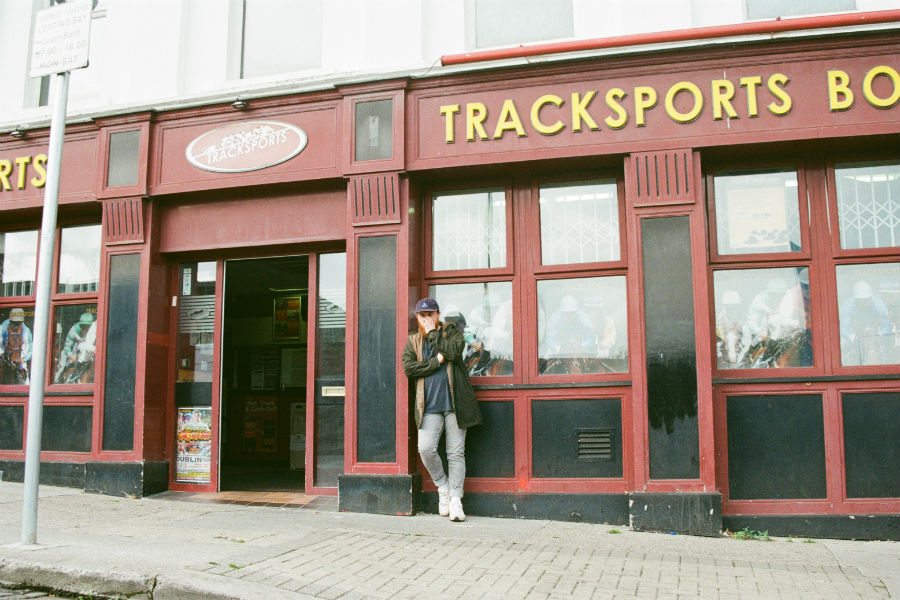 The five-track EP deals with issues such as self-confidence, self-doubt, and post-academic angst in an ever-changing Ireland. Four of the EP’s tracks were produced by FYNCH’s frequent collaborator, Seabass. The EP’s final song was produced by FYNCH’s label mate, Marcus Woods. Production on the project takes inspiration from a variety of places, not least trap drums and a certain lo-fi aesthetic which FYNCH’s previous works are known for.

Providing cutting social commentary laced with self-deprecation coupled with braggadocio induced by hip-hop necessity, FYNCH is a Dublin-born hip-hop artist whose star is steadily on the rise. Starting his musical journey in the summer of 2017, FYNCH’s music is based in hip-hop, with influence ranging from the likes of The Streets, Republic of Loose, Nas, Outkast and Massive Attack.

“FYNCH, a smart writer who cares equally about what he says as how he says it.” – The Thin Air

“We’ve said this before, but from the first time ‘burner.’ landed in our inbox it was clear FYNCH had all of the things we love about Irish hip hop.” – District Magazine