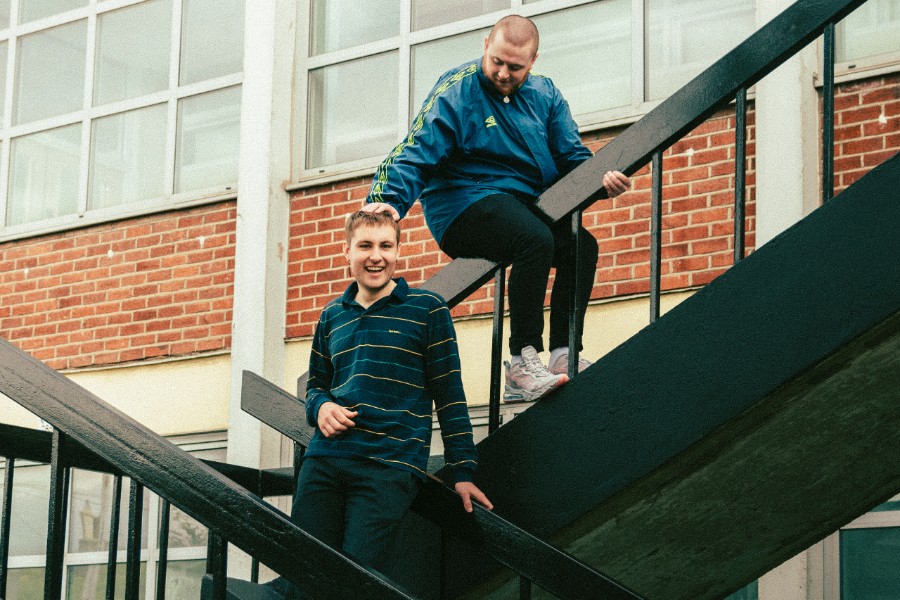 ‘Big Man’ is FYNCH’s first release since his debut EP ‘Bookies Pens & Loose Ends’ in October 2019. The track, produced by Danish artist Mikkel Boelt, contains a Kaytranada-esque instrumental, with foreboding lyrics about the dangers of toxic masculinity and its implications.

On the track, the Drimnagh rapper remarked that the track is, “an exploration of traits he’s seen in himself and in others around him.”

“Those characteristics aren’t easy to shake off. Whether it’s conscious or not, there’s still that ‘be a man’ inference when it comes to men showing vulnerability.

You just need to be honest with yourself, certainly I know myself that I haven’t rid myself of the worst aspects of ‘manliness’. I’m a work in progress, that end goal is to just be a better person.“

‘Big Man’ is the first single FYNCH will release from an upcoming project, which promises to be chock full of reflections on a quarter century of life.

FYNCH and Local Boy are set to play Ireland Music Week on October 6-9. Local Boy will play a headline show at the Workman’s Club on November 13.

‘BIG MAN’ WILL BE AVAILABLE ON ALL STREAMING SERVICES FROM 12AM ON SEPTEMBER 11.