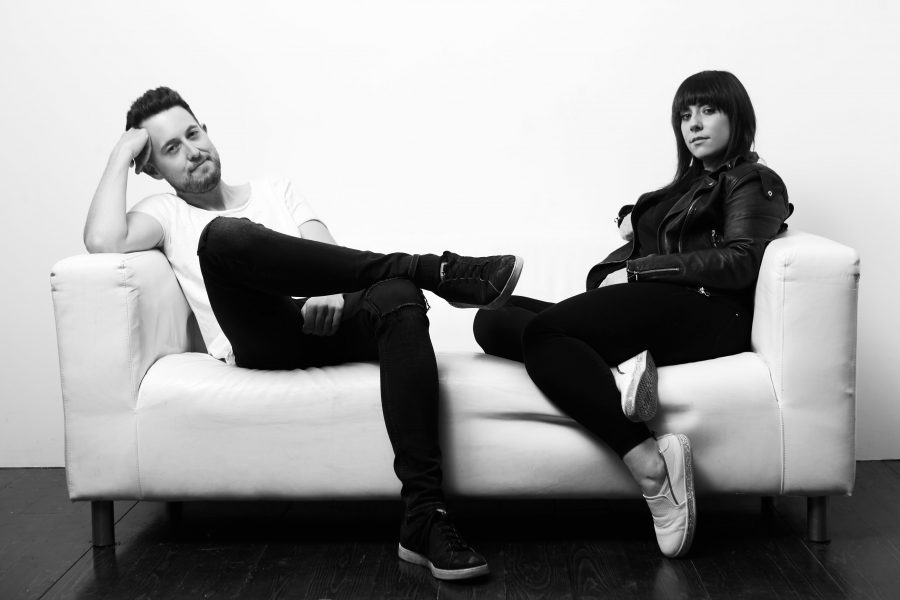 Since then he has established himself as an artist to watch having gone on to write and produce tracks for some of Ireland’s top emerging artists including Hermitage Green and Robert Grace, along with working across the world in studios from LA to London.

‘Shadows’ showcases multi-instrumentalist G KAYE at his best with stomping beats and hooks aplenty, it is a sonically rich track that brings together a hypnotising fusion of electro-pop with subtle funk overtones. Combined with gloriously lush vocals from Stephanie Rainey, the song has every capability to top the streaming charts/playlists and is almost certain to mark another milestone in G KAYE’s career.

Speaking of the track G KAYE said: “I’ve worked with lots of really cool and talented mixing and mastering engineers over the years but I could never really nail the sound I was after so for ‘Shadows’ I locked myself into the studio and went after it. It was the most stupid and brilliant decision. I spent hours listening to instrumental versions of my favorite tracks – EW&F, MJ, Dre. When the track was finished I looked like something out of the Thriller music video.”

‘Shadows” is available now across all digital platforms.