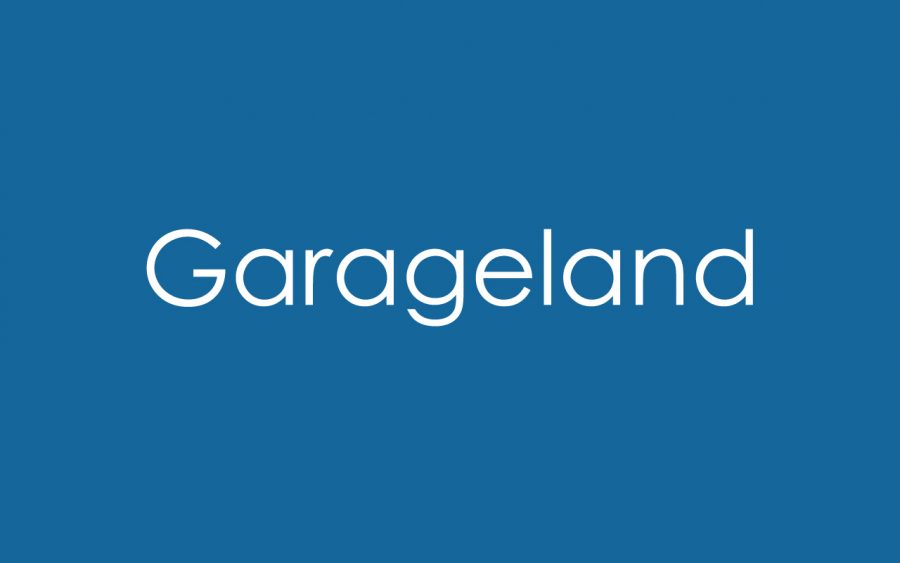 Garageland in association with IMRO, Hot Press Magazine, RTE 2XM, IRMA and RAAP has confirmed the brand new series of The Garage Gigs for Spring 2017.

Re-launched in 2016 with a brand new format for staging shows for emerging artists, The Garage Gigs hosted 28 shows in Dublin and London featuring over 90 new acts. The success of the series saw the development of several media and strategic partnerships, including a flagship live radio show on RTE 2XM Radio, has led to a huge demand by artists to appear on the shows. It’s estimated that there will be at least 50 Garage Gigs staged in 2017 across Ireland and The UK as new artists and venues subscribe to the service.

In the 16 years since the very first Garage Gig, they have hosted shows for over 5,000 fledgling acts, including The Script, Villagers, Kodaline, Delorentos, Ham Sandwich, Ryan Sheridan, Fight Like Apes, Niamh Crowther and many more. The Spring series will also see the release of the first ever Garageland compilation CD, more details to follow.

Any bands or solo artists are welcome to take part, with full details on the workings of The Garage Gigs on www.garageland.ie.

The first dates for 2017 are as follows