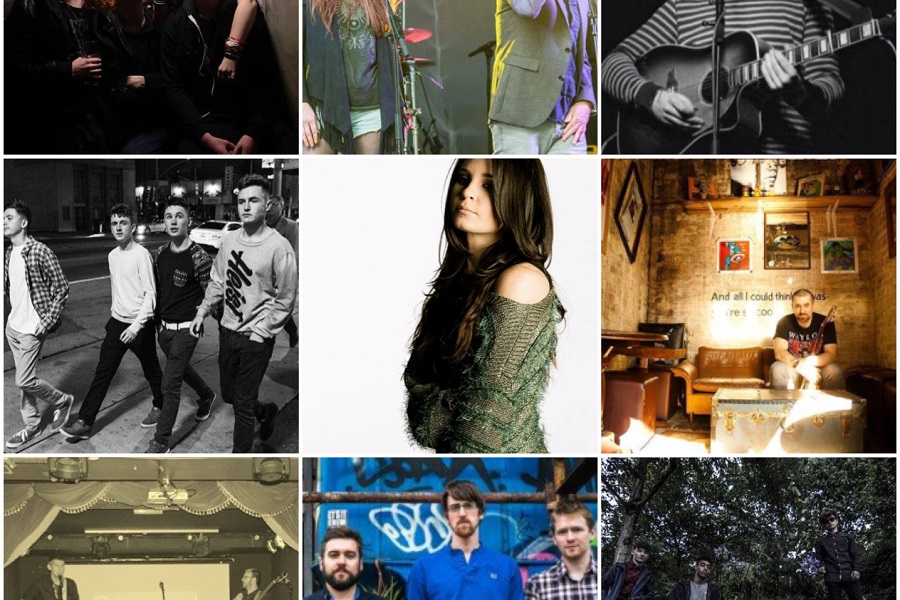 It’s taken over 17 years but Garageland have finally announced details of their much awaited compilation album, Garageland Volume 1, out on Garage Records on April 14th.

Since 2001 Garageland has been helping generations of bands through unique projects The Garage Gigs and The Irish Youth Music Awards (including The Script, Ham Sandwich, Delorentos, Kodaline, Niamh Crowther, Fight Like Apes, Royseven, The Immediate and literally thousands of others) forge their own trail through the formative stages of the careers. Some have gone on to huge things, some haven’t.

“Rather than focus on the past, with this record we’re looking at what’s around now and the next generation of artists who are coming up and we are genuinely excited about.” Dermot Lambert, Garageland Director.

The album is being launched with a special show in The Button Factory on April 13th featuring 9 of the artists from the album. 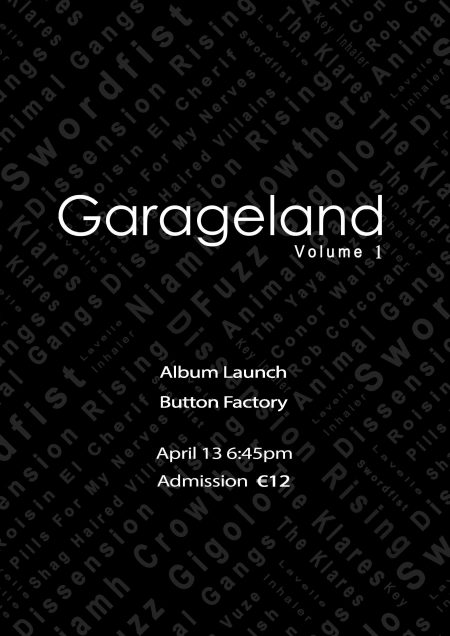