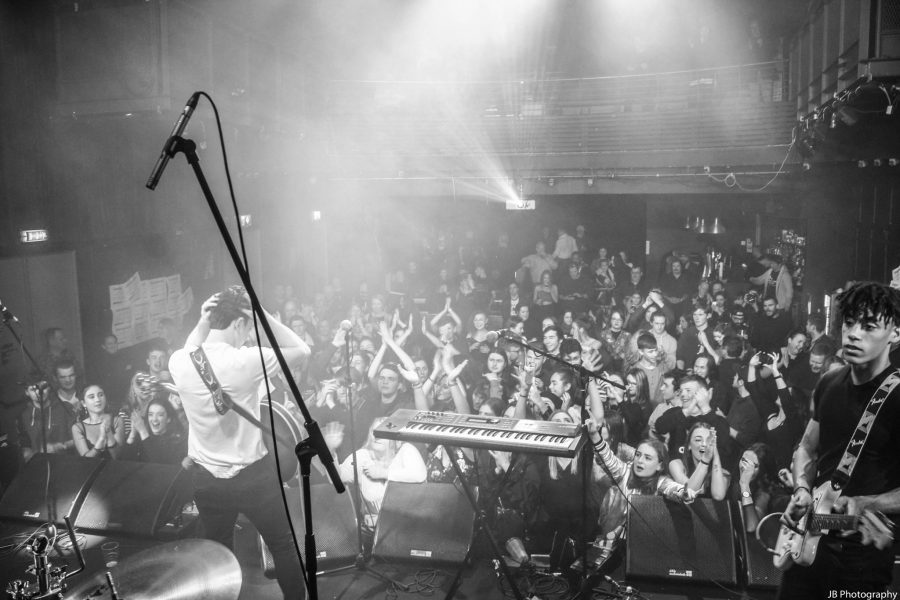 Following on from the huge impact of Garageland TV Episode 1, which featured blistering performances from brand new Irish Artists Laura Mulcahy & Wayne P, Cooks But We’re Chefs, Count Tornado for Christmas No. 1 and of course Inhaler (who have now taken the music world by storm), Garageland are delighted to present Episode 2.

Also in the show are newcomers Magazines, a four piece outfit fronted by Catherine Leahy’s hypnotising vocals, while Shayne, Tom and Dan give it socks behind her.

The Black Delta Movement are Video Guests on Garageland Episode 2 – dark, somber, from the underbelly of pre-digital and valve – this band are travelling from The UK on 28th March to Play The Garage Gigs in Dublin’s The Grand Social. Touted by Creation Records Alan McGee as breakthrough contenders for 2019, this show is destined to be on your ‘I was there’ list – you’ve been warned.

Fourth of 4 on this show is Electric Shore another tub-thumping live performance from Dublin’s Button Factory, regulars to Garageland events, Electric Shore are big faves in a world where there are no faves – also regulars on our Radio Show Garageland on RTE 2XM on Monday evenings live from 7 – 9pm.