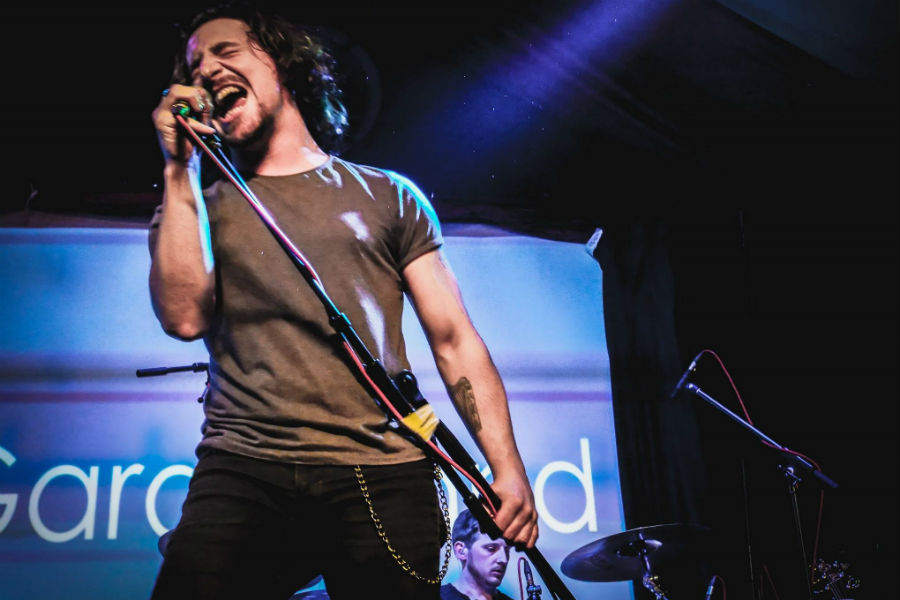 Skyfever, who are Garageland regulars, have also recently pulled off a major coup, having had one of their songs; ‘Keep Pounding’, commissioned by The American Football team Carolina Panthers, and it’s already being played at the Panther’s Stadium!

“Garageland gave us our first shot in the Irish Music scene and first momentum needed to showcase what we did,” says rhythm guitarist Tyson Harding. “It sparked the initial belief that now is a raging inferno. From the Garage to the Stadium – in 3 years!”

Skyfever played their first Garageland show in 2016, with an appearance on RTE 2XM Garageland Radio Show, as well as last years’ Ones To Watch with The Irish Daily Star.

An uncompromising rock anthem outfit, comprised of Luke Lang (Vocals), Tyson Harding (Rhythm Guitar), Brian Clarke (Lead Guitar), Dan Monaghan (Bass/Sounds) and Karl Hand (Drums) have had their songs featured on a number of rock, alternative and college radio stations in addition to having their songs playlisted at NFL, NHL, MLB and the UK Premier League games. They have even caught the attention of other musicians, counting Alice Cooper and Chris Slade of ACDC as fans.

With the help of Garageland, they have made excellent progress in just a few short years and things just keep getting better for this fresh and exciting rock act!

Skyfever’s latest track ‘Burning Hands’ is out now on all major platforms.

The project  is made possible with the combined support of IMRO, RTE 2XM, Sound Training College, The Button Factory, Johnny Branagan Photography, The Irish Daily Star and Buzz.ie

If you’re an original artist and you’d like to play the Garageland Gigs, you can book your own slot on www.garageland.ie/dates