The Gathering Traditional Festival at the INEC Killarney 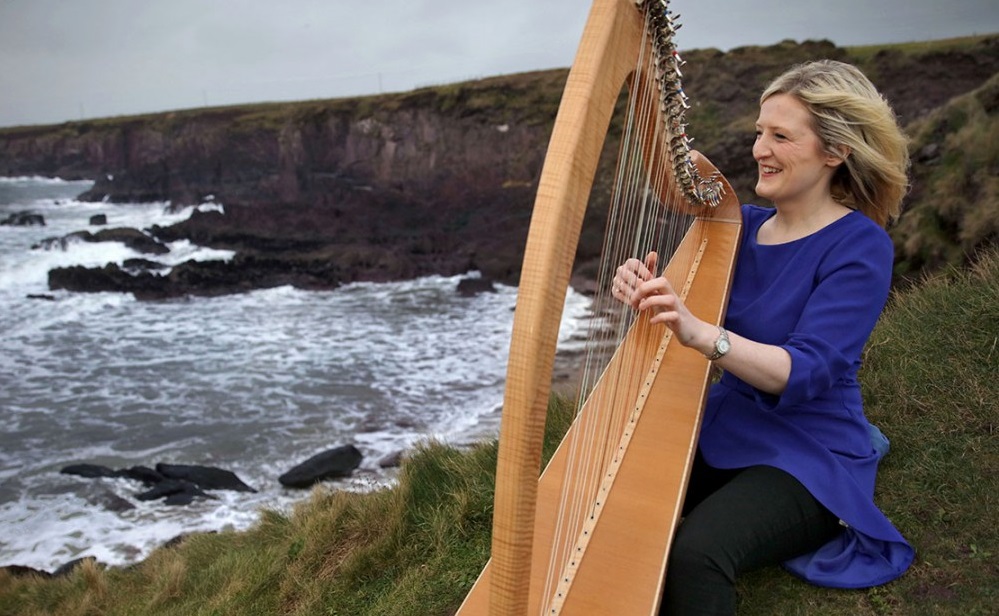 From fireside seisiúns to heart-pounding céilís, The Gathering Traditional Festival returns to Killarney for its seventeenth year from February 22 to 25.

Celebrating the craic and culture of Irish traditional music and dance, The Gathering features concerts, céilís, sessions and storytelling as well as set dancing, singing and instrument masterclasses. Headquartered at The Gleneagle Hotel, this five-day festival attracts trad fans from the US, Britain, France, Germany and all over Ireland. Highlights include performances by Dervish, John Carty Festival Band, The Boruma Trio, Full Set, Goitse & lots More

“We have worked really hard to secure some of the top traditional artists for this year’s festival,” says Festival Chairman John O’Shea. “We expect that it will be our liveliest festival yet, which is a tall task given the success of previous years.”

Stepping it out for this year’s céilís are Úi Bhriain, Neily O’Connor, Five Counties, Striolán Céilí Band and Johnny Reidy. The Schools Outreach Programme will once again visit schools, in the lead up to the festival, showcasing traditional music and set dancing while the hugely popular Session on the Lakes takes place on Saturday, February 26.

The Gathering Festival plays host to numerous music and dance workshops throughout the festival with some of the best tutors around. This includes intermediate/advanced masterclasses in Fiddle with Accordion, Flute, Tin Whistle and new for 2017 The Harp.