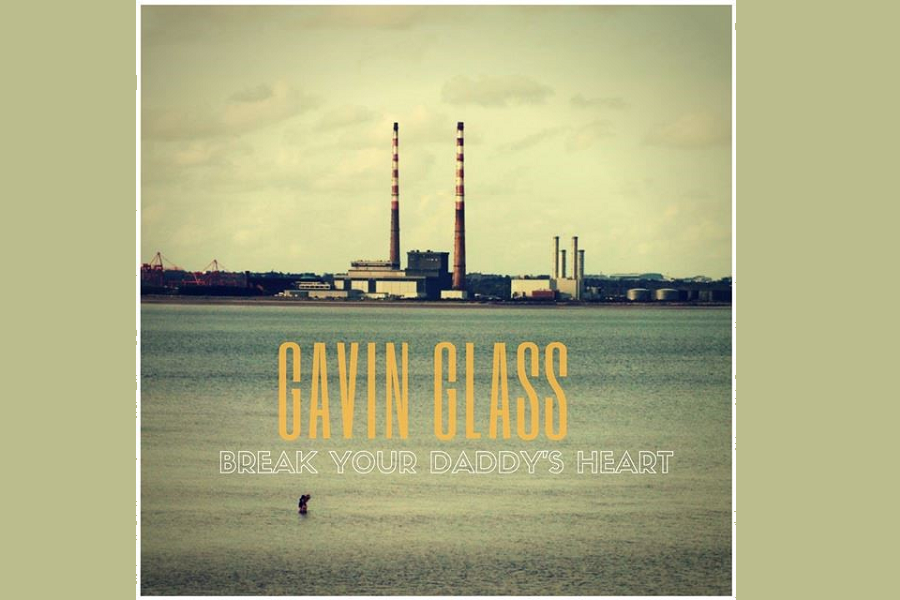 “Break Your Daddy’s Heart” is the first single to be taken from Dubliner Gavin Glass’ fifth album “Opus Pocus”, which Gavin claims is his best work to date.

The song was written in the early hours on a January morning after returning home from the hospital after the birth of his daughter.

The song is a heart-warming, radio-friendly slice of perfect pop, which sees Gavin showcasing his production and songwriting chops.

It was mixed by in the legendary Sam Phillips Recording in Memphis by multi Grammy award winning engineer Matt Ross Spang, whom Gavin met and struck up a friendship with while recording in the birthplace of rock n’ roll, Sun Studios, Memphis.

Gavin is often described as a bit of Renaissance Man within the music industry.

As a record producer he has produced over 200 artists and continues to own and operate one of the country’s finest recording studios – Orphan Recording.

He has played alongside and recorded with artists such as Lisa Hannigan, Paul Brady, Mundy, Jerry Fish, Cathy Davey, John Grant & Villagers, Clarence Clemons of The E-Street Band, Chas & Dave, Billy Bragg & Joe Henry to name but a few.

He was the music director on the last year’s box-office smash hit – Sing Street and continues to present and champion unsigned Irish talent on his “Locals Only” radio show on Radio Nova.