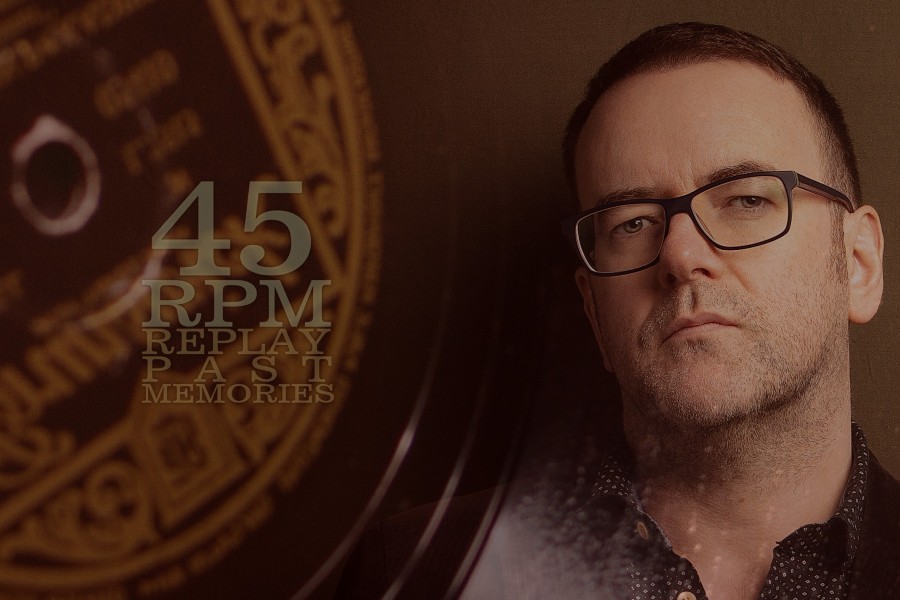 Gavin Murphy’s new single ‘It Beats Living Alone’ is out now across all digital platforms.

‘It Beats Living Alone’ “is the album’s loudest and most compelling track. Switching between dark, bass-heavy verses and huge choruses” – Hot Press Magazine

Living on Ireland’s north west coast, Gavin Murphy hails from Dublin’s North Side. The album was recorded and produced by Gavin in his home studio in Sligo. Gavin has co-written ‘It Beats Living Alone’ and the three other singles from the album with Tony Kavanagh AKA Hometime. Co-writes feature on both artists’ albums.

Gavin’s debut album has been receiving some great reviews, including from RTÉ and Hot Press Magazine:

“45 RPM is a calming soul massage perfect for sitting in the sun and daydreaming“  musician.ie

Barry Devlin – from the legendary Horslips has mentioned Gavin’s debut single ‘My Regret’ as one of his current favourites for RTE.ie.

The three other singles from the album and got airplay in Ireland – including, significantly, RTE Radio 1. Each one was made Ocean FM’s Song of the Week at the time of release and, internationally, got airplay in the USA and Switzerland.

Gavin has performed live on Ocean FM and was interviewed live on Shannonside FM and The Acoustic Yard radio show.