Ger Eaton to Release ‘ I Thought I’d A Friend’ 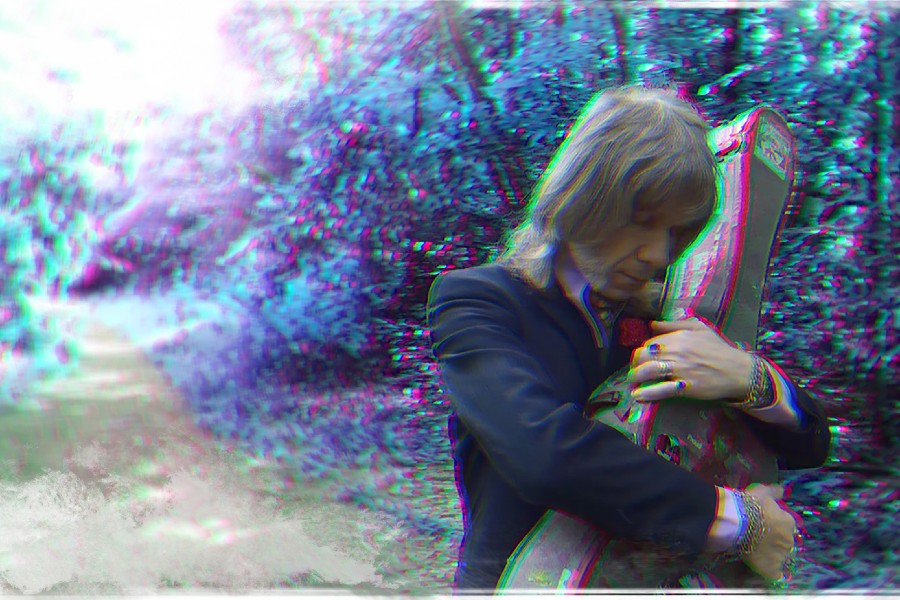 “Dad… why are you always hiding in a band… release your own music!”

Stuck at home (er ..only in a Home of the Year finalist home, 2015) during Covid-19, Ger Eaton, creative director, future planner, musical collaborator and style savant, heeded this advice from his recently self-appointed A&R daughter, 18-year-old Jude, dusted off his old 4 Track Tape machine and is finally releasing his first solo project single, entitled ‘I Thought I’d A Friend’.

Jude had noted that while her Dad had worked with Duke Special, Jack L, Mundy, Fionn Regan, and The Pale (to name just a few), appeared on Later with Jools Holland, played Glastonbury, toured extensively at home and in the US with his own bands Las Vegas Basement, The Carnival Brothers and (her favourite) Les Marionettes, he had never released music as a solo artist.

As creative director and fashion forecaster of 25 years for the chic Robert Chambers Hair Salon, Ger has indeed used his creative talents to turn everything he encounters (including himself ) into a visual kaleidoscope of flair.

Now Ger, while ruefully accepting that the modern A&R approach has changed, is taking Jude’s advice when releasing ‘I Thought I’d A Friend’. Jude says her Dad’s unique look and interests would dazzle and resonate in any number of media formats (such as fashion, hairdressing, styling, and interior design) as well as, of course, the usual music ones!

Available on the 28th October 2020 via Apple Music, iTunes, Spotify, Bandcamp, and all other major digital platforms