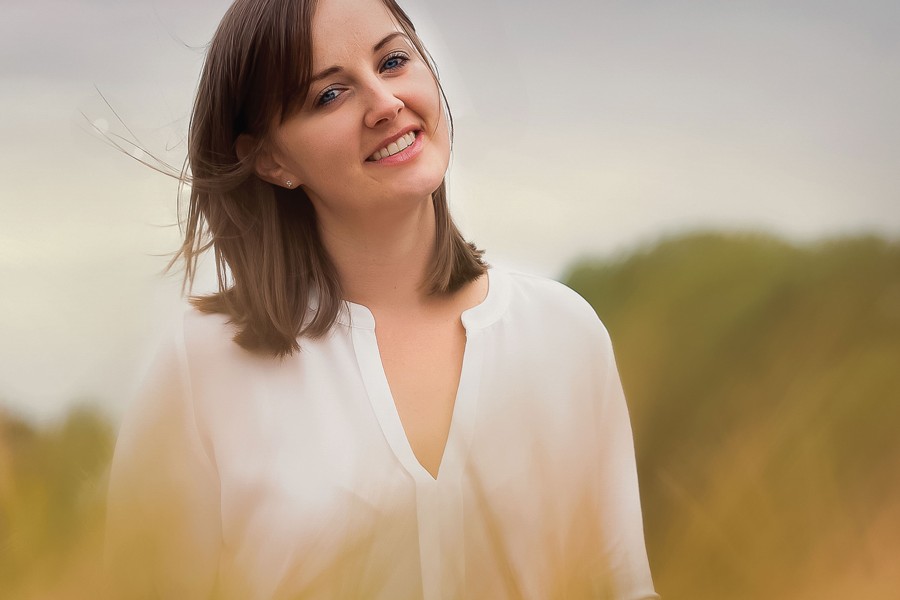 ‘Who I Am Today’ is a reflective country ballad, about taking it easy on our younger selves and realising that all of the mistakes we made along the way have led us to where we are now.

The song was written with American songwriter Gary Ferguson and recorded at the Sessions in the House studio in Northern Ireland. It will also feature on the upcoming album ‘Ferguson’s Farewell’, a collection of songs Gary has co-written with Irish songwriters (including Niall Toner, Errol Walsh and Mary Greene).

Gillian narrowly missed a trip to Nashville in March of this year, where she had planned to continue making her debut album. With the world standing still and some extra time on her hands, her collaborations moved online and she began exchanging ideas via email and Skype with other songwriters. She also rediscovered her love of reading fiction, something she had set aside during her legal studies, and had an opportunity to further develop her fingerstyle guitar skills.

Based in Pennsylvania, Gary Ferguson has been a frequent visitor to Ireland and has toured the country extensively over the last 20 years. After being introduced through mutual friends on social media, he and Gillian met when she collected him from the airport to begin his most recent tour in the summer of 2019. She was delighted when he reached out to her this year to work on a song for his new album. With restrictions easing in July, Gillian travelled to Northern Ireland to record ‘Who I Am Today’ with producer Joe Murray at Sessions in the House.

“I feel as though I have wanted to write this song for a long time; maybe I just needed a little time out to let it flow naturally.” (Gillian)