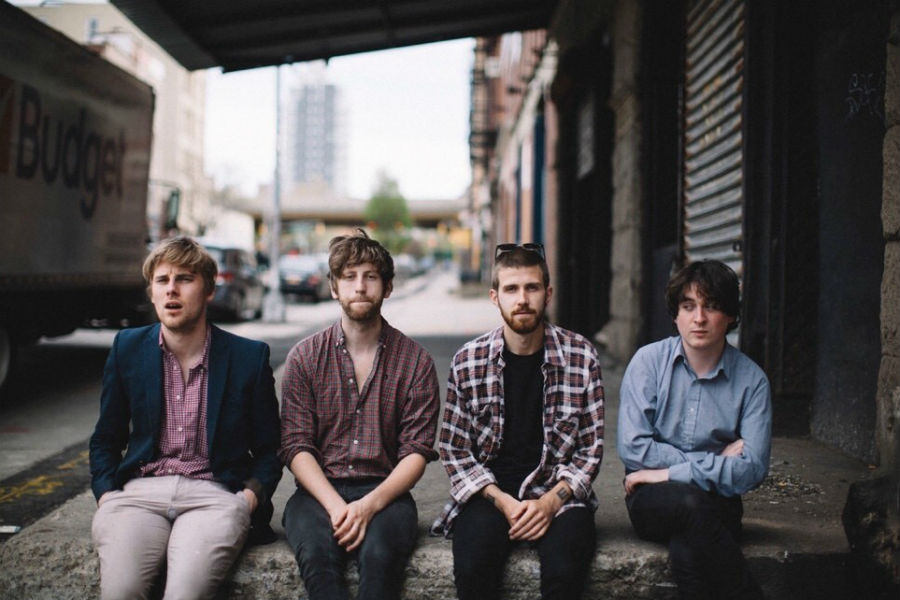 Girl Band will be releasing a limited 7” picture disc featuring the Live from Vicar Street version of ‘Amygdala’. The record will be released exclusively through The R.A.G.E record shop in Dublin in a means to help them through the difficulties that Covid has presented, with all profits going towards the shop.

The band will be releasing their ‘Live From Vicar Street’ vinyl for Record Store Day on the 29th August. (Rough Trade)

“We are releasing a limited run of 500 7” picture discs with all proceeds going to The RAGE. It will be a live version of ‘Amygdala’ (taken from our record store day release scheduled for August). The shop formally shut down its physical store on Fade Street last month due to complications that Covid 19 presented. Their online store is still operating and they’re looking for a new permanent location. The shop means a lot to us. Both Daniel and Adam worked in the store and we played our first ever gig in the basement. We want to raise a bit of money for them.” – Girl Band