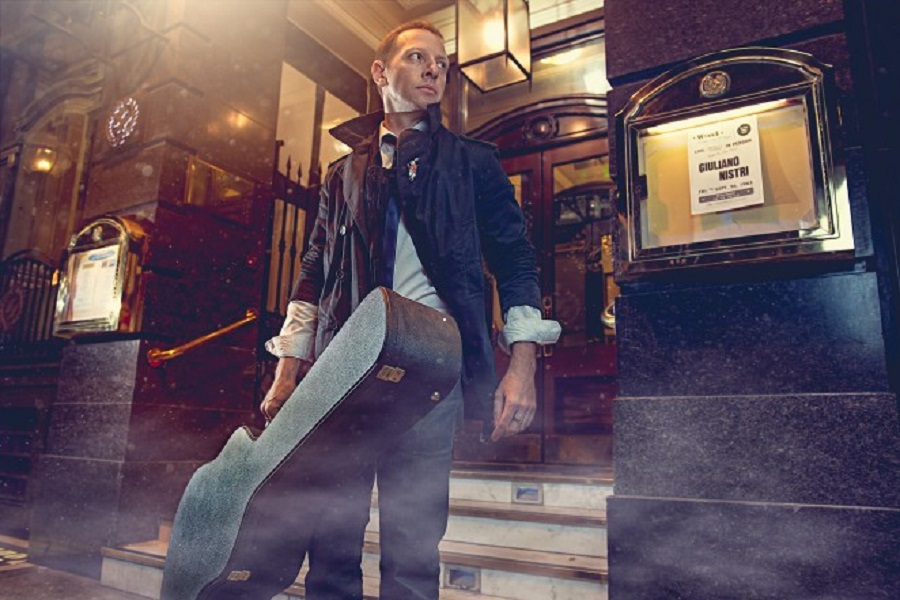 Today marks the release of the single ‘Finally Awake’, by Giuliano Nistri, and the track features Stephen O’Grady.

Finally Awake is a miniature song with a subtle theme of realization, homecoming and disappearance.This is an arrangement for two voices and guitar of a track previously released on the album All The Songs in One Night with Stephen O’Grady on harmonies.

The song was recorded in Windmill Lane studios, and it was engineered and mixed by Paddy Crosse. The video was filmed by music-shoots and directed by Tomasz Bereska.

Both the album and single are available on Bandcamp