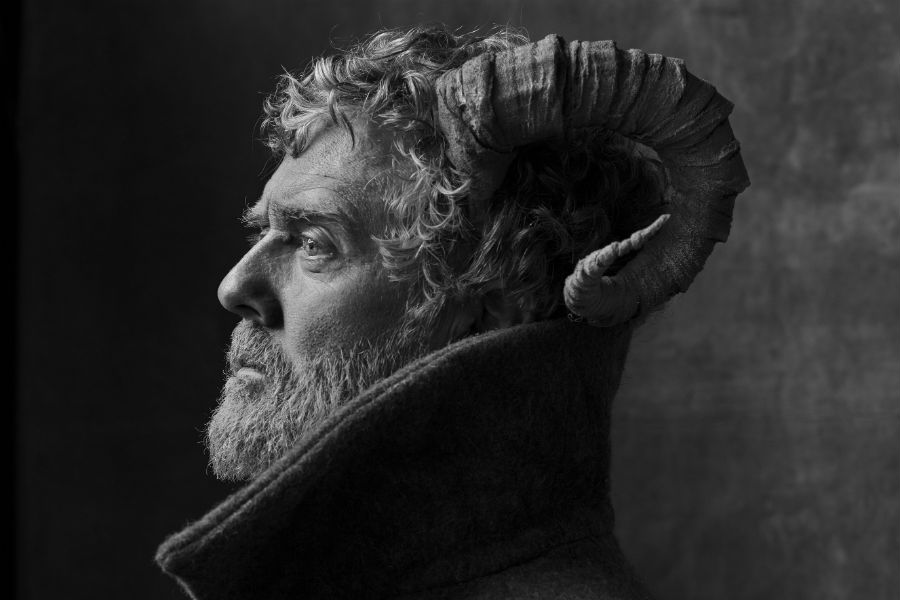 Other Voices ‘Courage’ has garnered a fantastic global response since it began on the 23rd of April, with 886,858 views to date. They are thrilled to announce that one of Ireland’s most loved and celebrated musicians Glen Hansard will be joining them from the National Library of Ireland this Thursday.

Glen Hansard has an extensive history with Other Voices having performed on and presented the first ever series and played on the show multiple times in the intervening years, he is a lifelong friend of the show. Glen initially came to fame with his band The Frames one of the most loved Irish bands ever. His song ‘Falling Slowly’ which was featured on the soundtrack for the film Once which he also starred in, won an Oscar in 2008.  He has since become an immensely successful solo artist worldwide and has released four albums to critical acclaim.

For the duration of the series artists will be asking the viewer to donate what they can to a charity of their choice. Glen Hansard has chosen Safe Ireland, a charity that offers a range of services to women and children experiencing domestic violence https://www.safeireland.ie/get-involved/donate/

Episode of three Other Voices ‘Courage’ TV series will air at 23:30 on RTÉ2 . Renowned folk musician Rhiannon Giddens and her musical partner, multi-instrumentalist Franceso Turrisi stun with songs from their acclaimed 2019 album ‘There Is No Other’, recorded in Whelan’s Dublin. This is music for the heart and the head. Courage is a project that delivers inspiring performances from brilliant artists to the public during the COVID-19 crisis, supported by the Department of Culture, Heritage and the Gaeltacht, Intel Ireland and RTÉ.