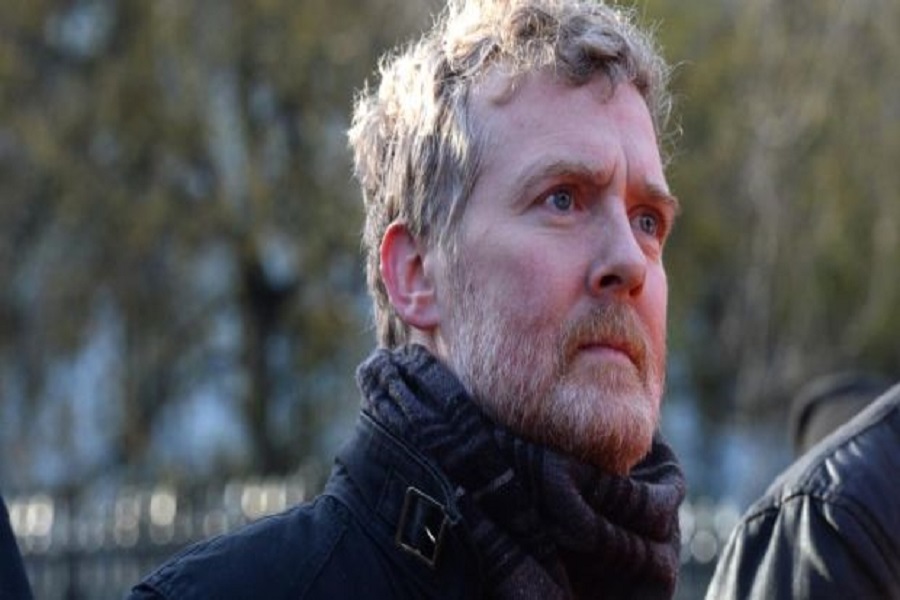 The highly positive reviews of Glen Hansard‘s second solo album ‘Didn’t He Ramble‘ in September 2015 have gone a long way towards the announcement today that the collection of songs are in contention for ‘Best Folk Album’ at the 58th GRAMMY Awards.

Fresh from finishing a US Tour (as well as performing at a certain church in Dingle over the weekend), the GRAMMY nod is testament to Glen’s reflective approach to songwriting.

The album, which was recorded in New York, Dublin, Chicago and France, has been universally agreed to be his most intimate and features guest appearances by John Sheahan (Dubliners), Sam Beam (Iron and Wine) and Sam Amidon.

Originally principal songwriter and vocalist/guitarist with The Frames, Glen went on to create The Swell Season and the unmistakable soundtrack to the film ‘Once’ which both his and Markéta Irglová’s song ‘Falling Slowly’ won an Academy Award in 2008 for ‘Best Original Song’. In 2013, the Broadway adaptation, Once, The Musical, won eight Tony Awards including the top musical prize itself. His debut solo album Rhythm & Repose was released in 2012.