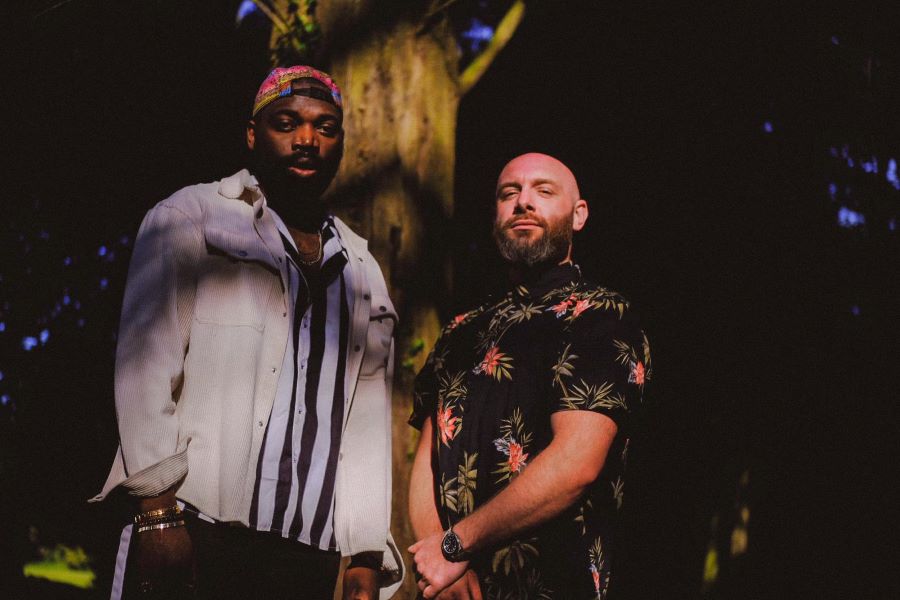 God Creative is pleased to release his brand new single ‘Around The World’ featuring Chris Kabs.

‘Around the World ‘ is out today.

“’Around the world’ is a warm feel-good track with a strong lyrical message and an unforgettable hook. We created this track with the audience in mind. We want to show that inspiring people with positive energy and showing love can change the world. So we created something timeless, something classic with a strong message but at the same time striking a balance by being passive by delivering a certain glow of ambience in the tracks production. We think it’s a perfect combination to convey our message and we are delighted with how it turned out. Hopefully it can inspire and give the people a big lift.”
– God Creative

God Creative has teamed up with artist and producer Chris Kabs, an influential Irish based recording artist and music producer from Dublin. Chris creates his style of music using a variety of genres ranging from Pop, Hip-Hop, Soul, Afro music and other contemporary R&B sounds.

“We both clicked when we first talked, we shared the same idea’s about delivering music that has a timeless, positive, feel-good energy to it. We’re both mature artists that both know what we want, y’know, so within no time we cooked up ‘Around the world’.. and we’re not stopping there either.” – God Creative

God Creative is a recording artist from Darndale mostly known for his musical contributions in the Irish feature film ‘Cardboard Gangsters’ landing multiple tracks across the films biggest scenes.

As part of both urban groups ‘Creative Crime’ and ‘Soundwave Legacy’ God Creative has landed tours supporting international superstars such as Nelly, Obie Trice and Coolio, to touring with Irish legend Damien Dempsey.

In 2019 God Creative released a handful of solo boom-bap hip-hop records with features from top emcee’s such as Costello and Rebel Phoenix in ‘Fingerprints’ and not forgetting the uplifting head-nodding classics like ‘Visulaize’ and ‘Just Breathe’.

2020 has been a year of growth for the Darndale artist, adopting his uplifting words and applying it to a more current sound by teaming up with the acclaimed producer/artist, Chris Kabs.