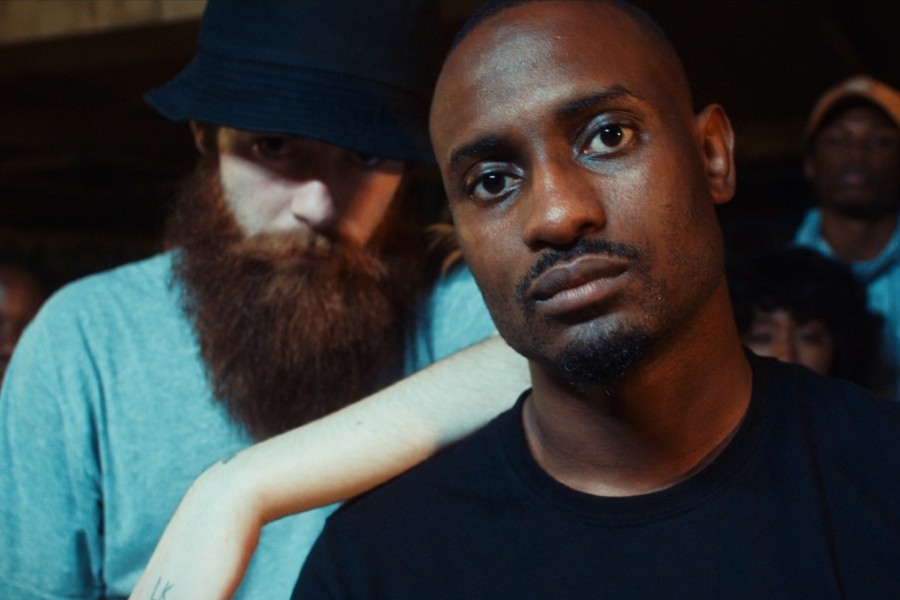 The track is the final installment of God Knows’ ‘Who’s Asking? EP Vol II’, which was released exclusively on Bandcamp by Fly High Society on Friday 4th September.

The full EP will be available on streaming platforms over the coming weeks, but in the meantime fans will be able to watch the video for ‘Mup I Said (feat. Hazy Haze)’, directed by Stephen Hall, on Fly High Society’s YouTube from Monday 14th September.

God Knows says of the track: “’Mup I Said’ (“come up, I said”) is a call to action. It’s an observation of how things change as time moves forward. Some of the people that I started this journey with have settled down and discovered new dreams, some have deferred them, some like myself and my peers are still on job. Mup means ‘it’s not over til it’s over’. Don’t give up on yourself. Come up.”

Known for his vividly honest lyricism and electrifying energy wherever he sets foot, the ‘Who’s Asking?’ EPs are quickly establishing God Knows as the architect of hip hop in Ireland, with The Quietus writing that “it’s a thrill to hear God Knows back in the driver’s seat.”

They went to sum up God Knows’ position in the Irish music landscape by saying, “Having taken on the role of mentor for young artists in the south-west in recent years, it’s even better to see him use that position to bring emerging acts together on ‘Who’s Asking’ (South West Allstars Remix) – and in its electrifying video. Denise Chaila, Hazey Haze, Citrus Fresh, Gavin DaVinci and Strange Boy Nature contribute razor-sharp verses here, asserting their places in an Irish hip-hop scene that God Knows continues to stand proudly at the helm of.”