Goodtime John Announces Double A Side 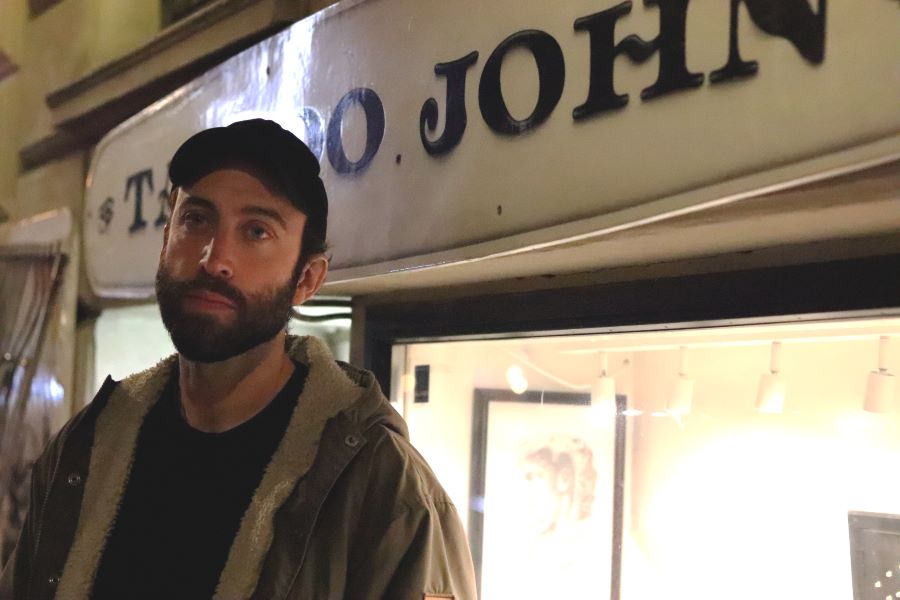 ‘Hang On’ is the new single from Irish songwriter Goodtime John (AKA J. Cowhie, GOODTIME).

The single is a double AA side of sorts which features another new track ‘Black Sunrise’.

The two songs are a full band affair and have been around awhile in various forms. They are two rolling lightly psychedelic, folk pop songs that urge the listener to bend in a little closer.

The recordings feature some long time collaborators and close friends, the drums are played by Ross Turner (Lisa Hannigan, Villagers) and the bass played by Richie Egan (Jape, TRM).

They were recorded some time ago by Glenn Keating (who also plays bass on ‘Black Sunrise’) in Exchequer St Studios, Dublin, while the rest was recorded by JC in his home studio in Malmö over the last few months during the Covid 19 pandemic. The tracks where then taken to Emil Isaksson’s Studio Möllan for the finishing touches and mastering.

“These songs have never quite fit on an album to my mind, but have always felt to me that they go hand in hand. Cut from the same cloth as it were. In the current climate right now, I wanted to put something out that might bring a little light to people and hopefully lift them up.‘”

The songs are quite a change from last year’s critically acclaimed, dubbed out acoustic album ‘Beauty & Chaos’.

So put your headphones, and take these songs with you wherever you care to (or can) roam and hopefully regardless of the weather they let some sunshine into your day.