Gordon Barry Wins at The ISC 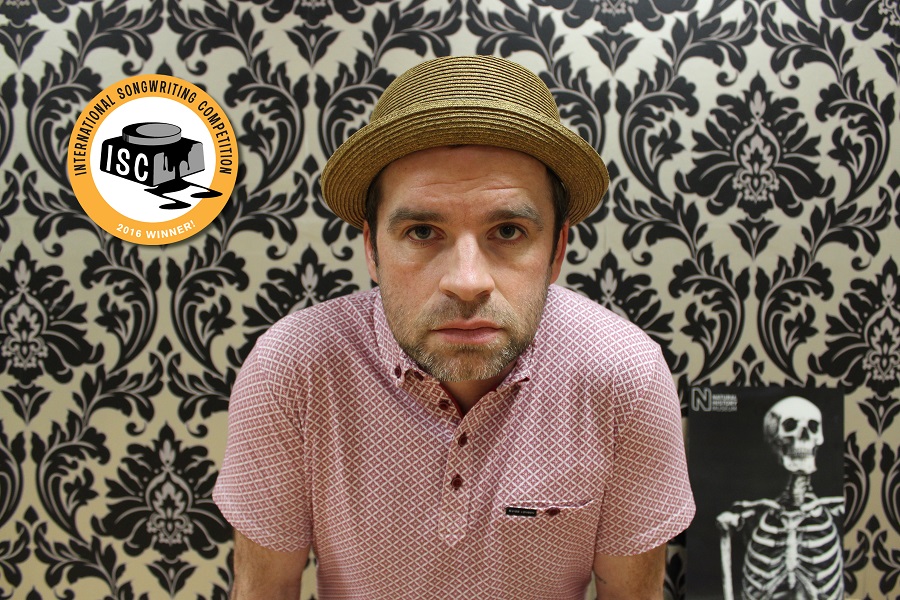 Wexford Singer/Songwriter Gordon Barry has won this years top prize for lyrics at The International Songwriting Competition in Nashville for his song ‘Devil & St. Jesus’. An annual event judged by Tom Waits, the late Chris Cornell, Lorde, Rickie Lee Jones, Donovan and many more, The ISC is considered the most prestigious songwriting competition in the world and according to the New York Times, “is the songwriting competition to take note of“.

Previous ISC winners include Gotye, Passenger, Gregory Porter and Bastille, and Gordon now joins Cork Songwriters Mick Flannery and Jack O’ Rourke as the only other Irish artist to win the award. Speaking of Gordon’s win, Founder & Director of The International Songwriting Competition, Candace Avery remarked that the judges really rated Gordon’s lyrics and had this to say of the win “Irish Troubadour Gordon Barry’s lyrics show that classic lyric writing is alive and well in the 21st century. With vivid imagery and the deft turn of phrase, Gordon’s lyrics are certainly worthy of winning First Place for lyrics at this year’s International Songwriting Competition.”

Speaking of his win Gordon said “I am really honoured to win the award knowing how much regard the ISC is held in and i’m obviously really proud of the song itself. I was notified last week that over 20,000 artists from 137 countries had entered and I had won the award so that is something else when you really think about it. Some of the judges are huge influences on me, none more so than Tom Waits, who I consider one of the greatest lyricists of our time, so for him to have a say in the win is very very pleasing and to think that the words stand alone as a solitary piece and are recognised by my peers is something i am really grateful for.”

Gordon is set to release his single of ‘Devil & St. Jesus’ in the coming weeks.