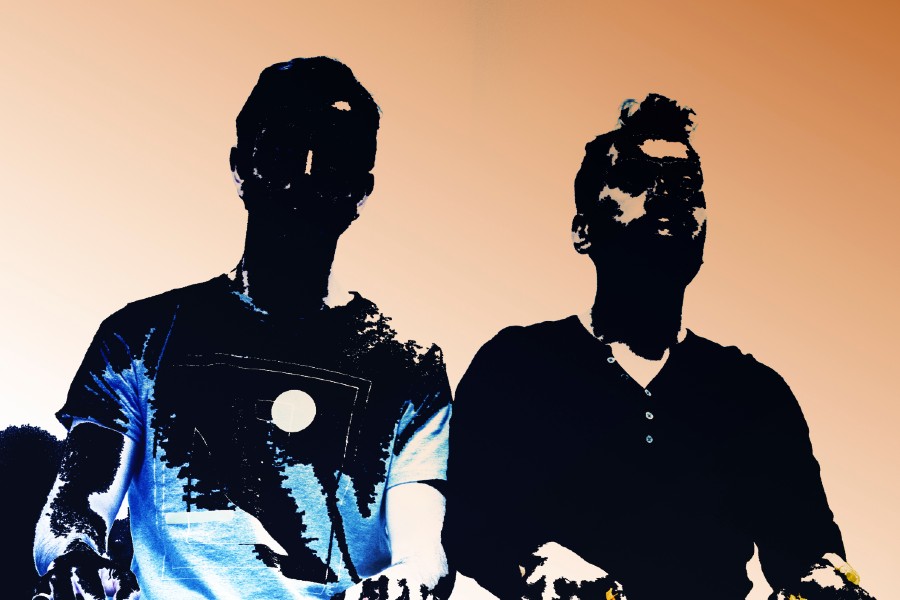 Who ARE Gorgeous Wrecks? And why do they value their anonymity so much?

In 2019, two independent Irish artists, searching for fresh musical outlets, and hoping to explore new sonic ideas, came across each other whilst nursing a pair of hangovers at an Antoni Gaudí walking tour in Barcelona.

Combining their collective vision for a musical project that combined electronic atmospherics, a selection of vintage drum machines, a guitar and one very unique voice, they were determined to put the songs (and not the artist) at the forefront. Naming themselves Gorgeous Wrecks, the duo decamped to a studio in North Dublin with renowned Irish producer Ger McDonnell (U2, The Cure, Kasabian, Martha Wainwright), where, inspired by artists such as The Blue Nile, The Notwist, Portishead, PJ Harvey, Metronomy, TV on the Radio and New Order, they wrote and recorded their debut album ‘Gentle Art of Persuasion’.

A mixture of rock, electronica and synth pop, the album was mixed in Abbey Road by Frank Arkwright and will be released in early 2021.

‘You Carve Your Name’ is the first single from the album and it is available in all stores, whilst the band hope to be on the road later this year.