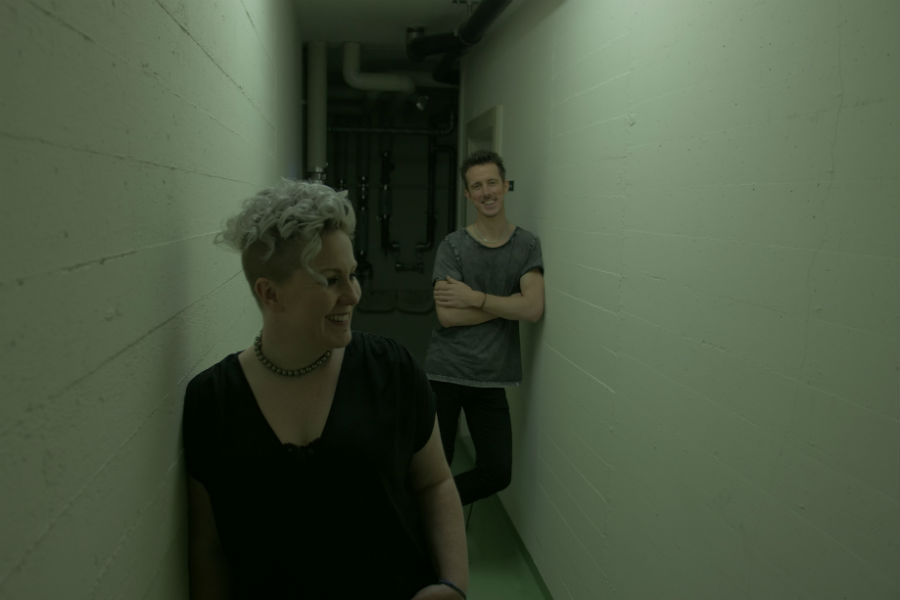 ‘Songs from Ireland’  is a new Irish folk project and record from contemporary folk singer Gráinne Hunt and award-winning guitarist Brendan Walsh.   They perform a collection of traditional Irish ballads and folk songs in both English and Irish, carefully arranged by Brendan to give a modern new feel to beautiful old songs.

Gráinne and Brendan met in 2000 when they both attended NUI Maynooth, completing the BA (Music) together there.  In early 2018 they joined forces to perform at Shannonside Winter Music Festival and from there, Songs from Ireland was born.

Recorded in Soundville Studios, Luzern, Switzerland, the 13 tracks include Raglan Road, Trasna na dTonnta, Song for Ireland and Mo Ghile Mear.  ‘Songs from Ireland’  will be released on 4th April, and single Trasna na dTonnta will be with radio stations for Seachtain na Gaeilge and out on 11th March.