Grainne Duffy Releases “Where I Belong” 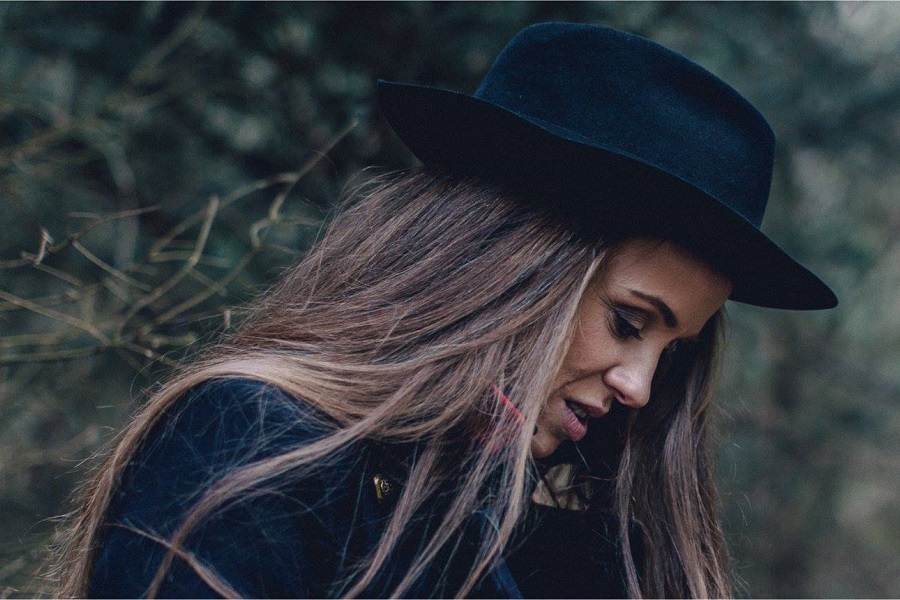 Grainne Duffy has just released the single “Where I Belong, available as a free download for this week only. “Where I Belong” can be downloaded from www.grainneduffy.com

With a voice that is as passionate as it is raw and honest, accompanied by simple melodic and well phrased guitar lines, this is what you have in Grainne Duffy. A singer of real integrity as depicted by the ‘Sunday Times’ . She has toured worldwide and played at many leading much festivals including Glastonbury, Blues Balls, Blues du Passion and Tremblant International Festival. Having worked with Nico Bolas (Neil Young, Los Lobos & Keith Richards) , 2017 sees her release her long anticipated 3rd album, which she recorded in the US with producer Justin Stanley (Beck, Eric Clapton). Having recently wowed audiences, appearing at Mahindra Blues Festival, India, onstage with Billy Gibbons, from the legendary Z.Z.Top, her reputation as a stellar live performer is ever growing.

Her new single, ‘Where I Belong’, is an acoustic driven roots pop song with a worldly feel.

‘A blues singer of real integrity’ The Sunday Times