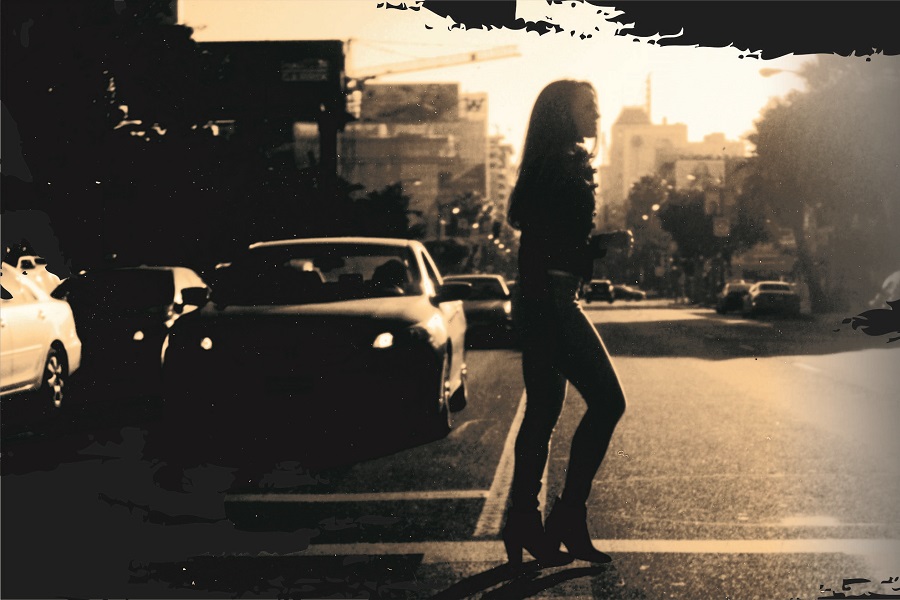 Grainne Duffy is a blues and roots artist from Castlebayney, Co Monaghan. Grainne is a pioneer of her own style while also paying homage to her roots, soul, blues, country and rock traditions. She is a seasoned artist and has been spending the last number of years touring in Europe, Scandinavia, Asia and Canada.

Earlier in 2017 Grainne embarked on her first ever tour in Australia which included four remarkable performances on the blues stage at Woodford Folk Festival. This year she was also delighted to be invited to play at the prestigious Mahindra Blues Festival, India and join onstage Billy Gibbons (ZZ Top) and Shemekia Copeland for the festival encore.

This month sees the release of Grainne’s eagerly awaited third album, ‘Where I Belong’. It features a stellar line-up of musicians including blues guitarist Doyle Bramhall II.