Grayson making waves in The US 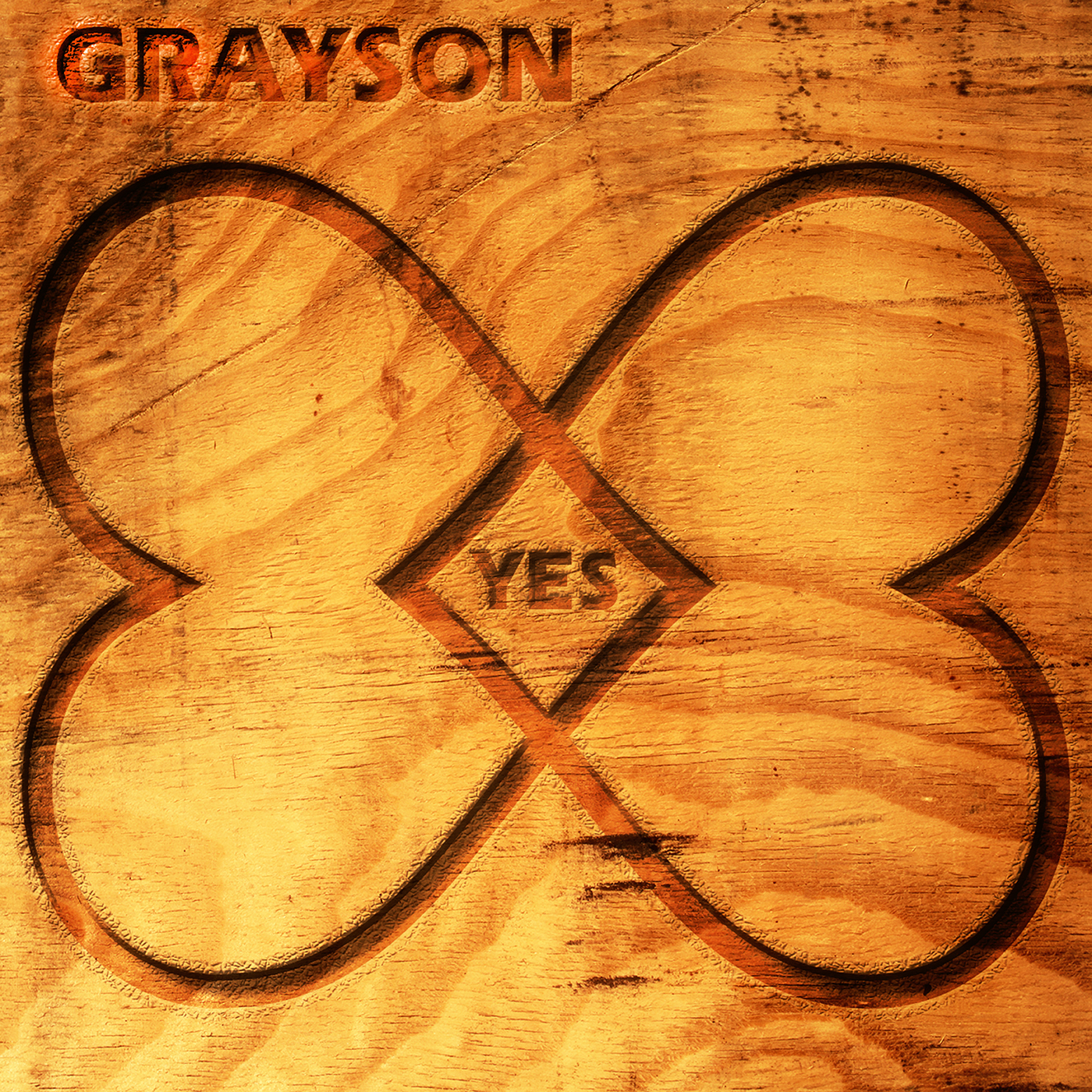 Australian IMRO artist ‘Grayson’ is finding his feet in the big pond of America. Grayson started his career in Ireland releasing his first album ‘Somewhere In The Night’. Grayson toured all around Ireland opening for ‘Aslan’ including a St Stephen’s Day sell out at Vicar St.
Shortly after Grayson was given the opportunity to go to America and film a documentary ’66 Days On Route 66′.

His current release ‘Yes’ from his new album ‘Broken Hearts & Broken Bones’ recently hit as high as number 3 on the country radio charts and the album was number 1 on the new country album release charts.

Grayson’s next venture is a network TV show called ‘Another Country’ which looks at the lives of international songwriters who live in Nashville.