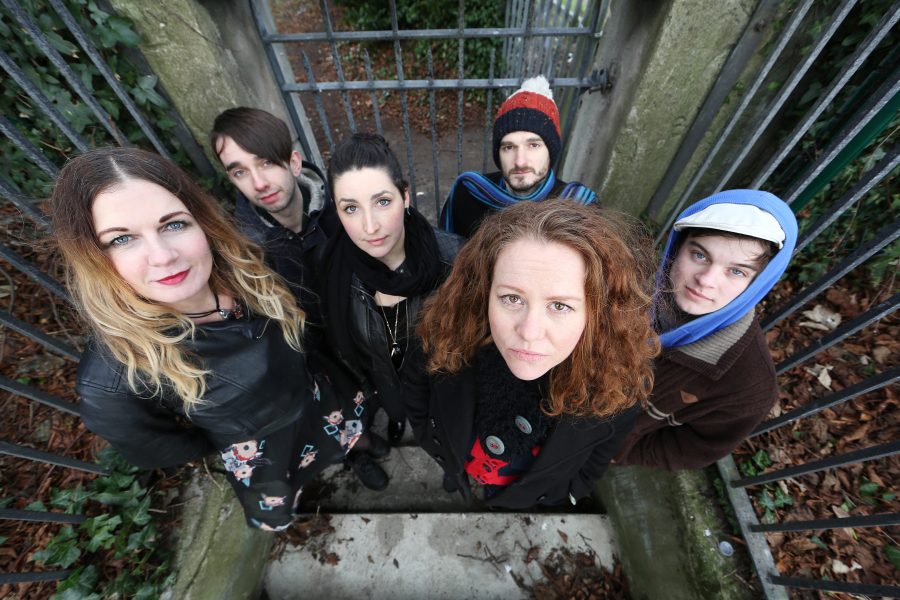 Sonically speaking Regina Spektor has dinner with Amy Winehouse and they all grab a cuppa with Frank Zappa; Great White Lies sound resides in the alley on the way back. Choral music, jazz, and funky soul permeate through their inventive sound, peppered with surreal imagery.

‘Sunday Shapes’ brings together elements of what the group have become known for. Hooky bass lines growl under dynamic vocals glittered with bursts of harmonies, powerful keys, brass and thumping percussion. These very elements have brought them comparisons to Prince and Regina Spektor.

Since the release of their self-titled debut ep they have performed live on RTE 1, Bloom in Phoenix Park, Stendhal Festival, won VAI song of the year and music featured in BBC NI documentary ‘Love In A Day’.