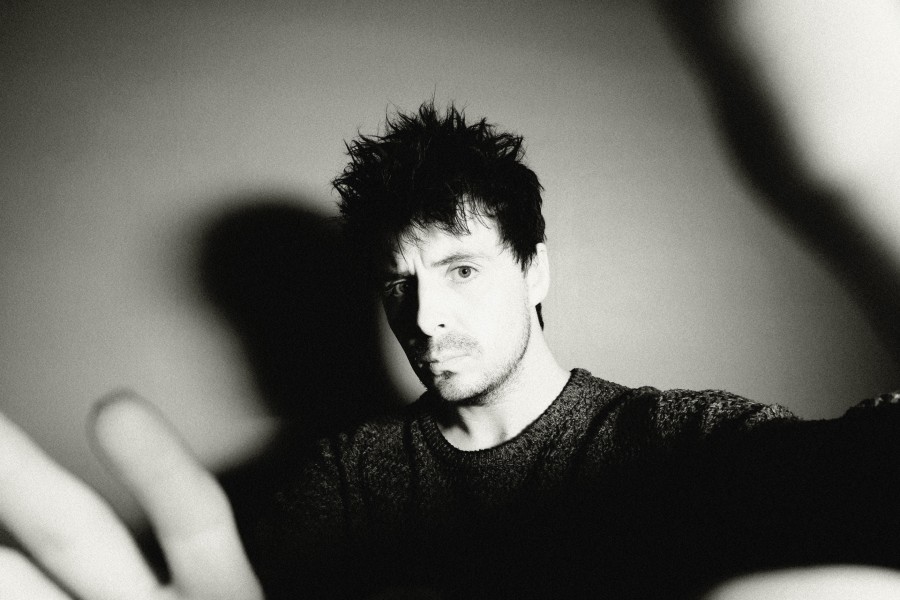 Following on from last months ‘Alone EP’, Greg Clifford has released a music video for ‘Brontide’, which features on his forthcoming LP ‘Lines Of Desire’.

‘Brontide’, which is defined as the sound of distant thunder (created by seismic activity), is a song and video about isolation, alienation, confusion and fading memories. According to Clifford, “This is an emotionally layered and charged production. ‘Brontide’, for me, symbolises impending doom and gloom. Dementia, in this case, is the suggested source of sadness.“

The music video was filmed in Co. Sligo earlier this year. Clifford explains. “We filmed in my Grandaunt’s house. She was a big part of our family and would spend almost every Christmas with us. She sadly passed away and the house was left to my Dad. Earlier this year we travelled west to clear out the rest of her belongings before the new owners moved in. It’s surreal and rather harrowing making sense of someone else’s belongings. It’s quite incredible how much one accumulates in a lifetime. It’s subsequently prompted me to de-clutter, as I don’t wish to be someone else’s burden when I’m gone. To break up the emotionally and physically draining days my Dad and I decided to shoot some video footage. I felt it was important for the family to have this sentimental visual documentation, irrespective of its artistic merits. In a reversal of our usual roles, I manned the camera while he featured in the video. The house was like a time capsule and is quintessentially Irish in nature, equipped with the obligatory Catholic iconography and mismatching, and rather barmy, wallpaper and carpets.”

Greg and his father, who release work under the moniker CLIFFORD CLIFFORD Productions, made the most of the location and opportunity. According to the songster, “It’s incredible getting to work with my Dad. He’s a true artist, who has inspired me throughout my life. He’s incredibly thorough and committed to artistic disciplines. He cuts no concerns. We have a unified artistic vision and are both influenced by the German filmmaker Werner Herzog’ who is a proponent of trusting impulse and intuition.“

Werner Herzog’s aesthetic was the driving force behind the video’s approach: “Coincidence always happens if you keep your mind open, while storyboards remain the instruments of cowards who do not trust in their own imagination.“

In Clifford’s opinion, “I feel the video truly captures the themes expressed in the song. The emphasis was placed on suggestive footage rather than conveying a clear narrative. I held the camera very close to the back of my Dad’s head at times to coax the viewer into immersion, allowing the audience connect with his abandonment and reflections. I filmed through glass, which distorted his face, and shot him staring vacantly into mirrors, which creates a sense of loss and confusion. This, for me, suggests he is being denied access to his memories.”

The poignant video, which is layered and open to interpretation, captures a sense of beauty in decay and the importance of letting go. Time waits for no man.